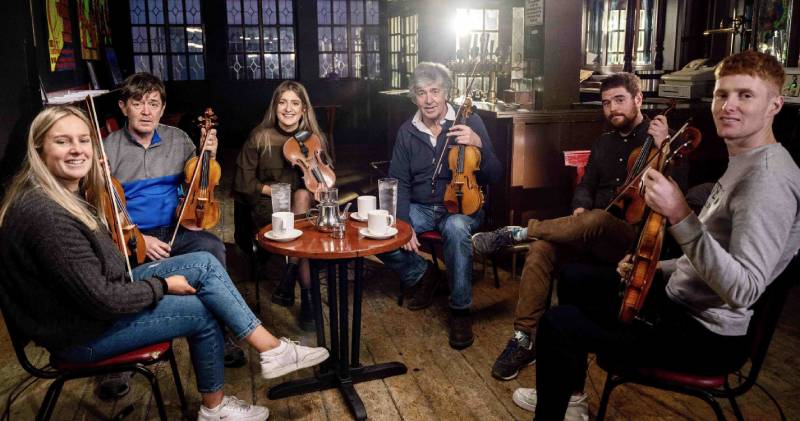 TG4’s fourth series of Ceol ón Chlann will see a family with strong Donegal roots featured in their upcoming episode.

On the 2nd of October, the Glackins, who are a highly respected traditional music family born in Dublin with strong links to Co Donegal, will feature on the show.

Their father, Tom hailed from the Rosses and they developed a deep love of the music of Donegal and adopted their father’s Donegal-style of fiddling. Paddy was a former member of The Bothy Band and is a noted commentator and lecturer on Irish music. He is in demand as a session player and was a senior producer in RTÉ Radio for many years. 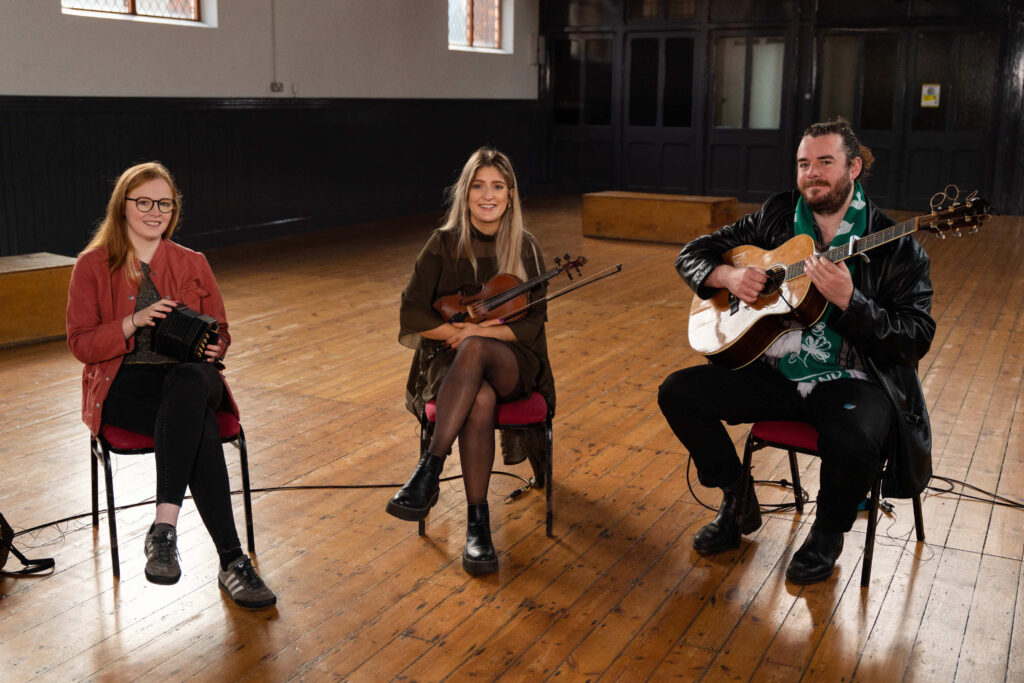 He is the current TG4 Gradam Ceoil ‘Ceoltóir na Bliana’ – Musician of the Year. Kevin has performed and recorded with the likes of Ronan Browne, Davy Spillane, Seán Tyrell & Seán Óg Potts.

The next generation is continuing the tradition with Kevin’s daughter, Doireann Ní Ghlacáin now a highly regarded recording artist and television presenter in her own right, having presented programmes such as TG4’s Gradam Ceoil, FleadhTV & Cork Folk Festival. 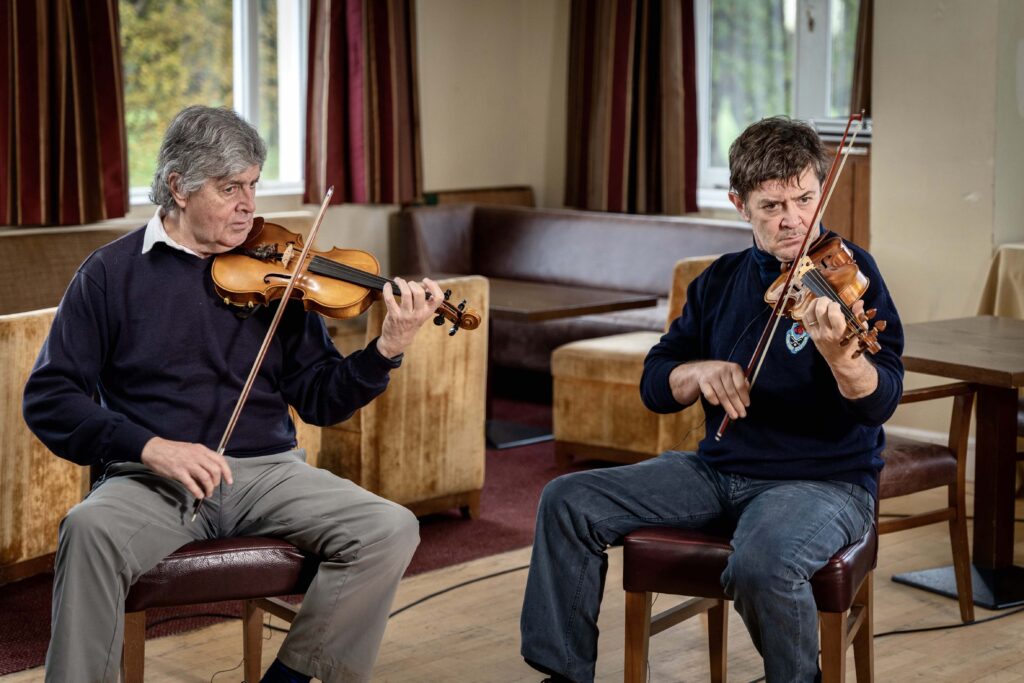 Each story is presented through rare footage from the archives of BBC, ITV, TG4 and RTÉ, and previously unseen private family footage.

Featuring musical performances and exclusive interviews with family members, contemporary musicians and well-known broadcasters offering unique perspectives throughout the series on the families: “This documentary series offers a fresh insight into the heritage of these unique Irish families, their legacy and their continuing significance in modern Ireland’s musical tapestry.” Feilimí O’Connor (Executive Producer & Director). 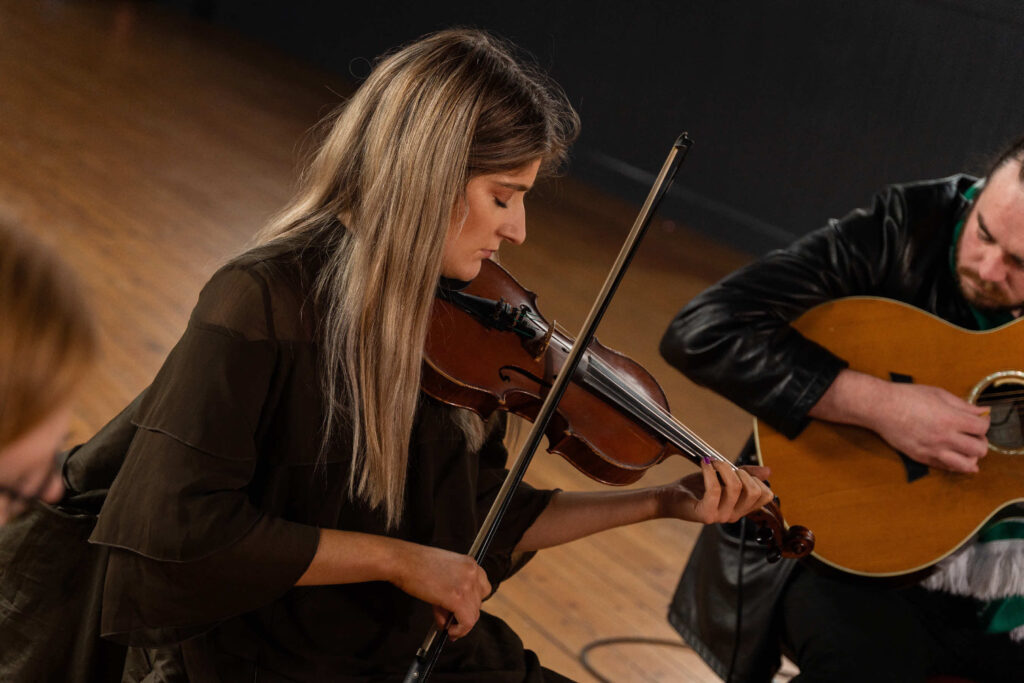