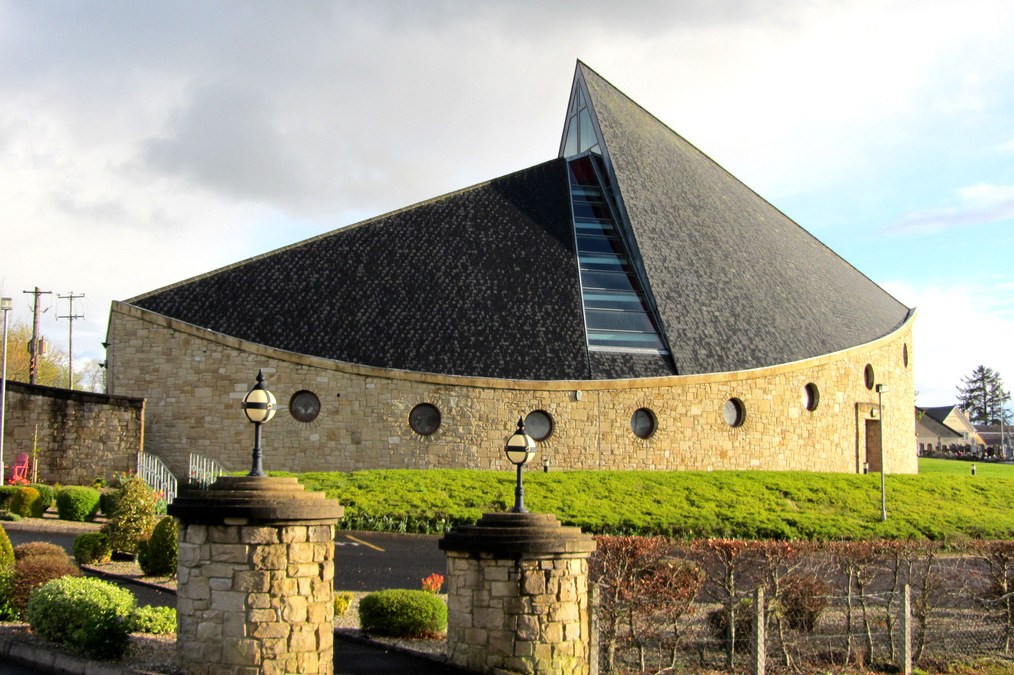 The joint funerals will take place today of father and daughter Patrick and Margaret Devenney.

The devoted father and daughter died within just hours of eachother.

Noted sportsman Patrick passed away on Wednesday after a brave battle with illness at the Donegal Hospice.

However, the community was left stunned when Margaret passed away just a few hours later on Thursday.

Tributes have flowed in for Patrick and Margaret who were both loved and hugely respected in the local community.

Patrick and Margaret’s joint funeral mass on Saturday 24th September at 12 noon in All Saints Church, Newtowncunningham, followed by burial in the adjoining cemetery.

The funeral Mass can be viewed on https://www.churchservices.tv/newtowncunningham

House private on the morning of the funeral.

Family flowers only, donations if desired to the Donegal Hospice care of any family member or directly by using the following link:https://www.idonate.ie/2625_donegal-hospice.html.