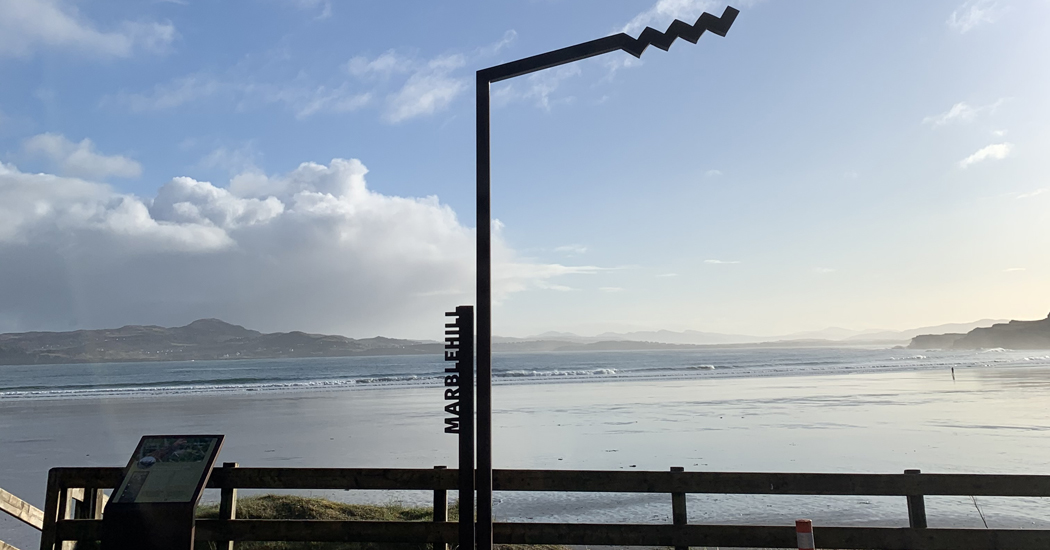 Almost €50,000 in funding has been announced for Donegal County Council to progress three biodiversity projects in Donegal.

Projects at Marble Hill beach, Donegal wetlands and snipe habitats will be supported by the Local Biodiversity Action Fund (LBAF).

€13,408 has been allocated to initiate dune restoration and visitor management at Marble Hill Dunes.

A project focused on local snipes will be awarded €18,360. The aim of this project will be to establish the range of habitats in which Snipes occur in County Donegal and obtain a baseline population estimate from a sample survey.

A further €16,235 will fund a Phase II Wetland Survey of County Donegal. This builds on Phase I undertaken by Wetland Surveys Ireland & Foss Environmental Consulting. Last year, a database of wetland sites based on a review of the literature was established, and a desktop analysis to compile a map of 898 potential wetland sites was undertaken.  Phase II will aim to refine the extent, distribution and types of wetland in County Donegal in order to provide biodiversity information to inform decision-making.