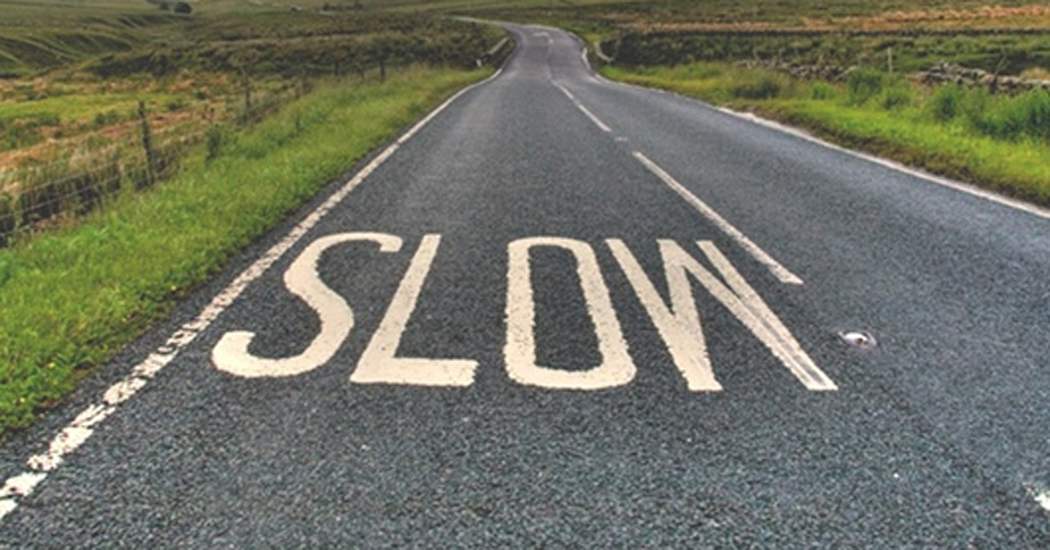 Urgent measures sought after narrowly-avoided crash between Letterkenny and Convoy

A Donegal County Councillor has called for urgent accident prevention works at a dangerous junction outside Letterkenny.

The junction on the Knockbrack/Convoy Road at the Old Foundry was discussed at this week’s Letterkenny-Milford MD meeting, where Cllr Donal Coyle said that speed and signage should be urgently reviewed.

Cllr Coyle said: “There was almost a very serious ancient here, if it had to happen it would have been fatal because of the speed of the car coming from the Knockbrack area.”

Cllr Coyle said that cars approach the junction from Knockbrack by coming over a crest down a steep hill onto the main Letterkenny-Convoy road.

“That road has been tarred and there is not even a white line for people to realise they have to stop. The sign is too close to the junction as well as the vision line. You have to go out on the road to ensure there are no cars coming.

“I think it’s something that needs to be urgently looked at,” Cllr Coyle said.

He added that the speed limit at Glenmaquin National School should be reduce from 80km to 60km.

In response, the council said that the location has been forwarded to the Road Safety Engineer for assessment and consideration for a future low cost accident scheme.