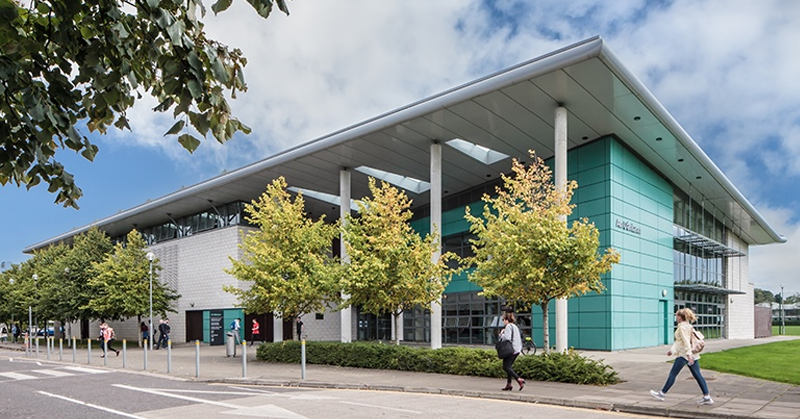 An emergency motion was passed by Donegal County Council today calling for student accommodation to be made a priority at ATU’s Letterkenny campus.

Independent Cllr Michael McBride said that the campus should have student rooms similar to universities such as NUI Galway and UCD.

Cllr McBride’s motion, which was passed this evening, asked that ATU Letterkenny is placed at the front of the queue for accommodation in the university’s capital plan.

He said that Donegal should be prioritisied due to the unique challenges locally.

He reminded the council that Donegal has absorbed over 3,000 Ukrainian refugees in the past number of months. The county is also facing an accommodation crisis with families suffering from mica that will need alternative accommodation when their homes are to be rebuilt.

“It was great news when the ATU’s were announced but university status must be financially supported so that it can deliver first class education for hard-pressed families who otherwise would not afford to send their children to Dublin or Galway,” Cllr Mc Bride said.

He asked that his motion would be sent to Dr Orla Flynn, President of ATU and Minister for Education Norma Foley, to highlight the serious difficulty and challenges we are facing in Donegal.

The motion was supported by the council, with Chief Executive John McLaughlin commenting that Donegal County Council has great hope for ATU in Letterkenny and has a duty to work with the university in the future.