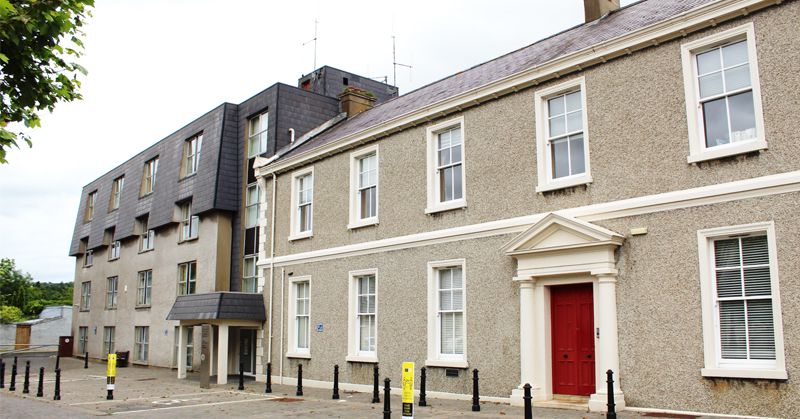 Donegal County Councillors have voted to retain the Local Property Tax at a 15% increase in 2023.

The household tax will remain at 15% above baseline for 2023.

Each local authority in Ireland has the power to increase or reduce the rate charged in their area by up to 15 per cent each year.

Donegal’s county councillors today voted by 20 votes in favour and 12 against retaining the varied increase in the local authority for the year ahead.

Retaining the increase would generate up to €1,259,996 in income for council services and development projects in 2023, councillors were told at today’s plenary meeting.

Cllr Michael Cholm Mac Giolla Easbuig proposed a motion to lower the Local Property Tax to 15% below baseline. However, there was no seconder. Cllr Michael McBride also proposed a counter motion to return the tax rate to the baseline.

Chief Executive of Donegal County Council John McLaughlin reported that there was a need to retain the LPT at +15% to allow the council to draft a balanced revenue budget and to support its strategic objectives.

The rate will support the co-funding of capital projects in all five Municipal Districts such as the Greencastle Pier Extension, Letterkenny Leck Road & Swilly Relief Road, Aghilly Road in Buncrana, the one-way system in Donegal Town and the backlane project in Ballybofey, among many others.