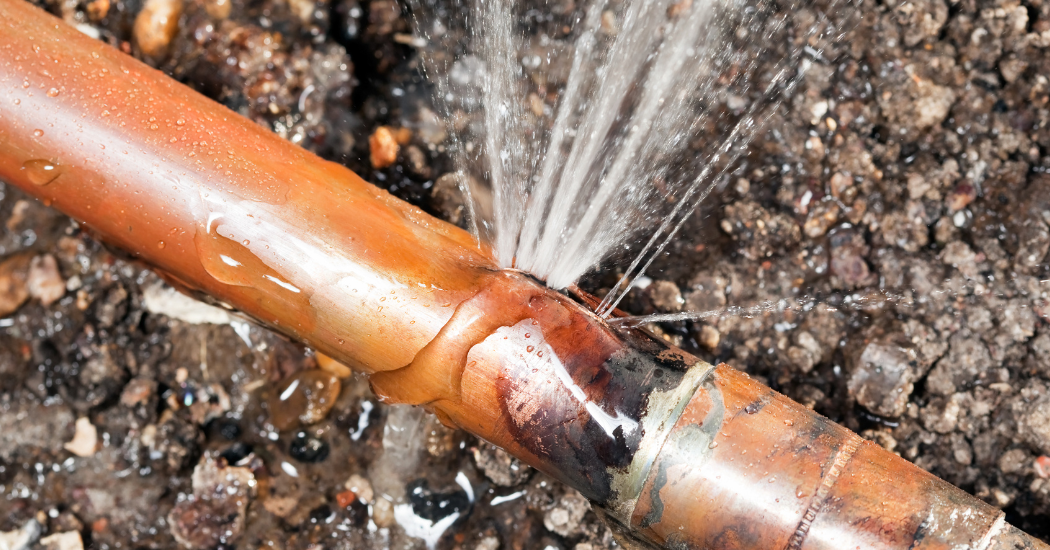 Legal proceedings have been issued on behalf of West Donegal homeowners suffering from leaking copper pipes.

More than 100 homeowners in the Cloughaneely area have come forward complaining about leaks in their homes, which they claim are being caused by an alkaline treatment in the water eroding copper pipes.

The homes are all served by the Gortahork/Falcarragh Water Treatment Plant at Ardsbeg.

Homeowners have endured leaks for a number of years, according to Solicitor Cormac Hartnett of Hartnett Hayes Solicitors LLP Dungloe.

Hartnett Hayes issued the first set of proceedings against Irish Water, Donegal County Council, and Electrical and Pump Services Ltd. in June 2022. The proceedings were issued for a small percentage of the most advanced cases. It is believed that many more homeowners are affected and have yet to come forward.

Mr Hartnett said the case is complex and not just a matter of litigation.

“We are dealing with 100 households in the area but this is probably about 20% of those affected. People may be waiting to see what is happening, maybe they are a little tentative going forward, it is a constant stream of people coming through with new queries arising from the same difficulty,” Mr Hartnett said.

“We always had a strong suspicion that there was something wrong with the treatment of the water, now we have an expert who has completed tests in conjunction with a leading independent chemical laboratory in Ireland. We have very scientific evidence to show that the manner of the treatment of the water is not as it should be, that it is causing the multiple and repetitive leaks in the pipes.”

Cllr Michael Cholm Mac Giolla Easbuig, who is engaging with homeowners, said that people have had to dig up new floors, take out kitchens and repair the piping infrastructure of their homes as a result of the leaks.

“People thought it was faulty piping but there was a very clear pattern,” Cllr Mac Giolla Easbuig said.

“We have given more than ample opportunity to Irish Water to fix the issue. We were left with no other option but to take legal action.

“This case is no reflection on local staff at the plant, they are second to none.”

The drinking water at Ardsbeg has been treated in a manner that has resulted in excess alkalinity, Mr Hartnett said. It’s believed there is no threat to health, but there is now a huge catchment area of houses with leaks, and multiple leaks in some.

“We are going back a number of years where leaks have been sustained and repaired, where insurance companies have assessed the works, and in some houses they keep repeating,” Mr Hartnett said.

Homeowners who have had internal pipework repaired are invited to engage with the solicitors’ firm and put their case on record.

“From that point, we need Irish Water to make a commitment to the various householders in terms of the historical losses they have sustained and the current losses that are sustained.

“We need to then establish how they are going to deal with the future losses that are going to occur, because in some pipes, even if the water is changed today, leaks will occur next week, next month, which will have been caused by the water historically.”

Donegal Daily contacted Irish Water for comment one week ago and is awaiting a response.

A spokesperson for Donegal County Council said: “This issue is a matter for Irish Water who have advised that they have appointed Hegarty & Armstrong Solicitors to deal with the matter.”

Hartnett Hayes, confident that the homeowners they represent should be compensated, are progressing with proceedings on a no-win-no-fee basis and encouraging affected homeowners to engage with them. Homeowners who have already carried out repairs are also asked to come forward.