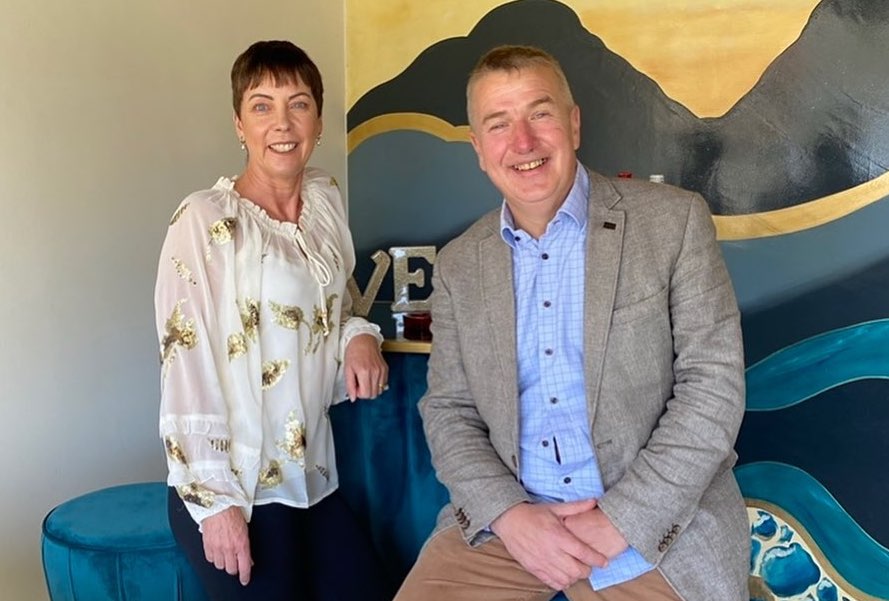 One of the hardest-working couples in the Donegal hospitality industry have announced they are to retire.

Peter and Elizabeth McIntyre have been the driving force behind the Allingham Arms Hotel in Bundoran in recent years.

Now the couple have just announced they are to take early retirement.

The couple broke the news on the hotel’s social media page today.

Peter is from the well-known McIntyre family from Letterkenny while Elizabeth is one of the McEniff family from Bundoran.

They wrote “This post is the hardest piece we ever had to write, and it is hard to know where we should start. We have made an extremely tough decision in recent months and after 30 amazing years in the Allingham Arms, we have decided to take early retirement (1st November).

“We know a lot of you (our loyal customers) will be saddened by this news and we would like to thank you all for your continuous loyalty & support throughout the years and we hope that you will continue to support the Allingham into the future. 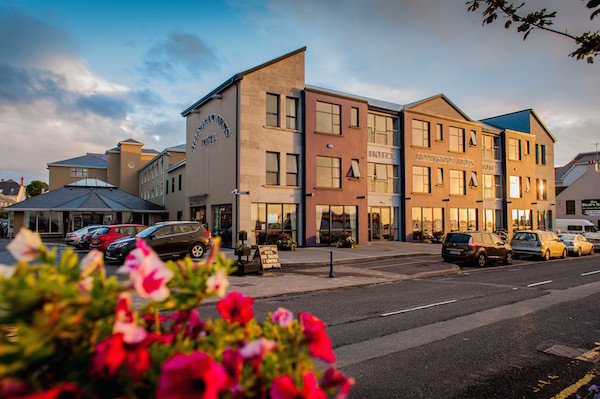 The Allingham Arms in Bundoran.

Peter and Elizabeth thanked their staff who they said were behind them all the way.

“The success of the Allingham could never have happened without the hard working, loyal team that was behind us every step of the way & for this we will always be eternally grateful to our amazing team.”

The popular couple added “We really hope you will all continue to support him going forward. The present AAH team along with Sean and Aine will be remaining in place and look forward to welcoming you all to the hotel.

“The hotel will continue to operate the same as it has done over the last 30 years.”