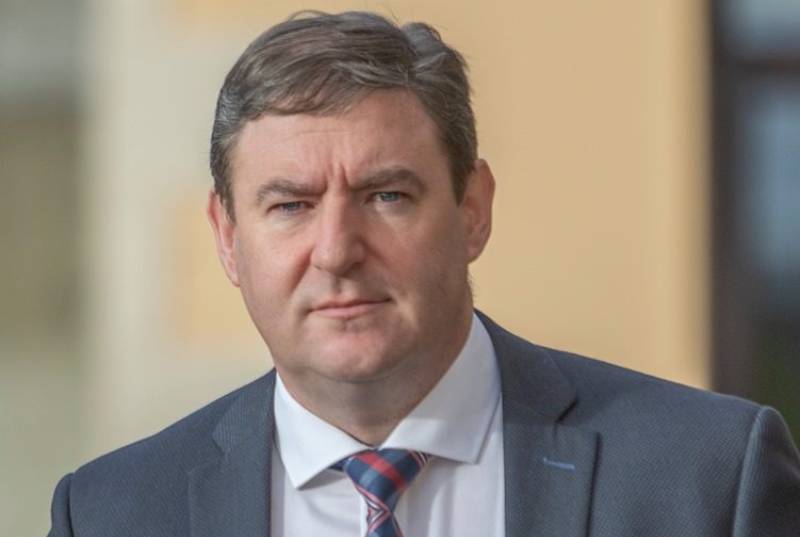 Senator Niall Blaney has backed an Ógra Fianna Fáil proposal to extend the option to vote in the Presidential election to people both north and south of the border.

The proposal will be launched by Ógra Fianna Fáil members and supported by Senator Blaney, Brendan Smith TD and Senator Erin McGreehan at a photocall at Stormont, Belfast today.

Senator Blaney said: “The offer of a vote to all on this Island in our future Presidential elections is one which unionists must not fear, but rather take it as an invite to embrace and involve themselves on such matters on a shared Island basis in a manner which in no way affects their constitutional status on this Island as enshrined in the Good Friday Agreement.

“I would hope that this is seen as an offer to build a shared future and one which leaves nobody behind, whatever their identity.”

At Stormont to support the proposal, Fianna Fáil TD for Cavan-Monaghan Brendan Smith said: “Extending the franchise for future elections for the Office of President of Ireland- Uachtarán na hÉireann- is a small but meaningful acknowledgement of the need to be inclusive of both traditions, and none, on this island in constitutional change in the future.

“I welcome this initiative by Ógra and at all levels in politics we need to work ceaselessly and positively to derive maximum benefits from the Good Friday Agreement for people throughout all of Ireland.”

Senator Blaney backs proposal to offer Presidential vote to all on island of Ireland was last modified: September 26th, 2022 by Staff Writer
FacebookTweetLinkedInPrint