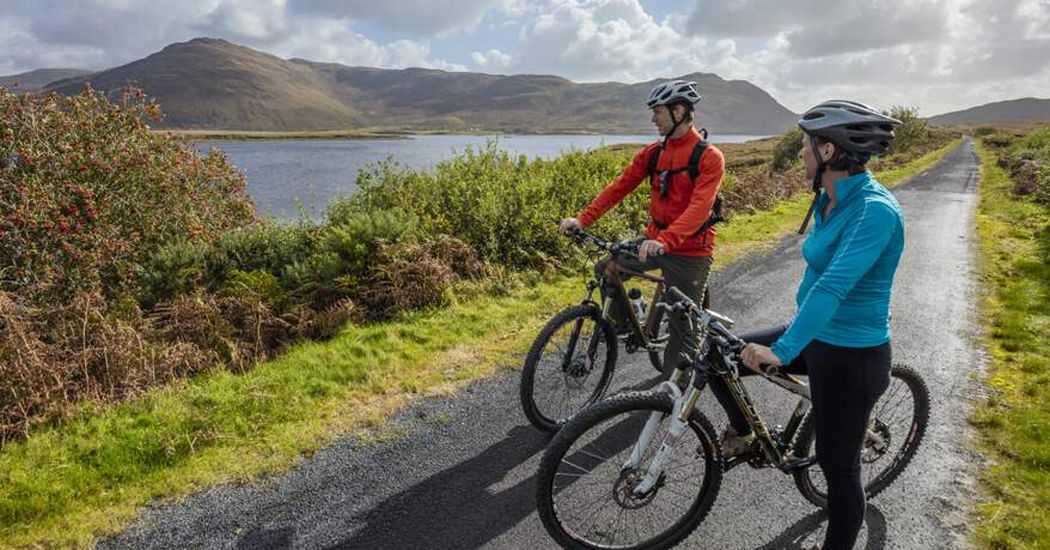 A Donegal County Councillor has called for more staff to work on Donegal’s greenway projects to ensure they are progressed as quickly as possible.

Cllr Michael McMahon said that Donegal seems to be “a bit lackadaisy” with bringing projects to completion.

However, the council said works are progressing well in many areas. There are seven greenway projects currently active in the county with completion dates ranging from 2024 (Lifford to Castlefin and Muff to Three Trees) and 2030 (Castlefin to Ballybofey/Stranorlar).

More than €3million has been spent on walking and cycling projects in Donegal since 2020 and the total spend is expected to reach €21million.

Cllr McMahon told the council on Monday that he was concerned that greenways were not progressing as quickly as other counties.

He asked that more staff are put out to work on projects. “The longer we wait to more expensive they get,” he said, referring to headline figures in August which revealed that half of funding allocated to Donegal for Active Travel in 2021 was not spent.

Cllr McMahon sought clarity on whether the funding was wasted, but was assured by Mr. Bryan Cannon, A/Director of Roads and Transportation, that the money that was not expended in 2021 was carried into 2022. Mr Cannon confirmed that progress for 2022 is on track and money allocated for this year will be expended.