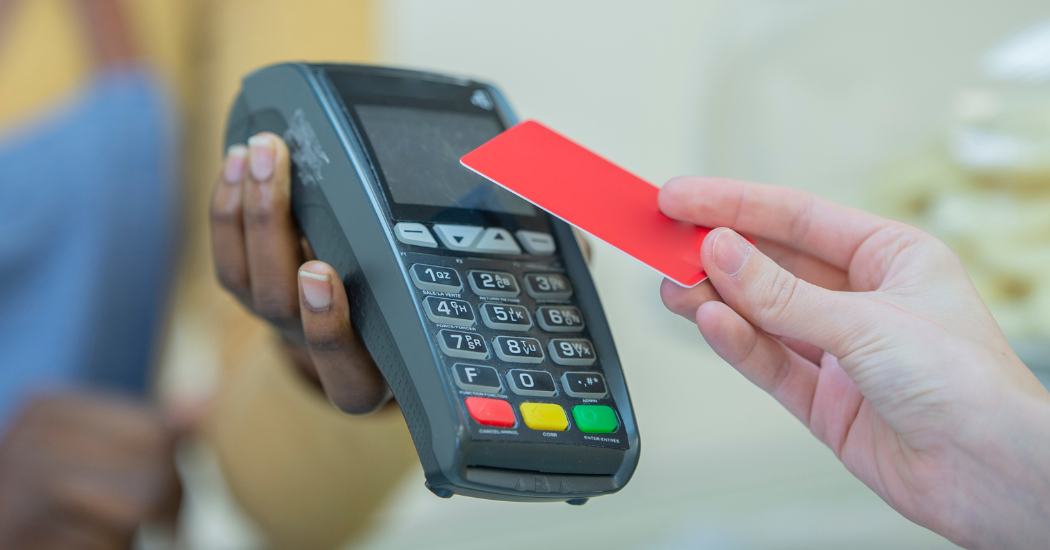 A Donegal County Councillor says it’s high time that a debate was held on the drawbacks of digital banking.

Cllr Michael Naughton said the move to a cashless society shows that banks “have little regard for our senior citizens and people on low incomes”.

Speaking at Monday’s county council meeting, Cllr Naughton called on the local authority to call on the Minister for Finance and the Minister for Public Expenditure “to make sure this country does not become a cashless society.”

“Technology is great but technology almost always fails at some point and what is going to happen then,” Cllr Naughton said.

Cllr Naughton said the web issues at the Aviva Stadium College Football game last month were an example of how businesses risk losing out from system issues. He added that, in rural areas, pubs and service stations still have problems with internet coverage for payments.

“We know why banks have an issue with cash, because 20% of overheads come down to cash. This should not come as an expense to our senior citizens and the general public,” Cllr Naughton said.

“Cash is still king and we as a society need to work out what role it will have in the future and that people will always have access to it,no matter what the banks think.”