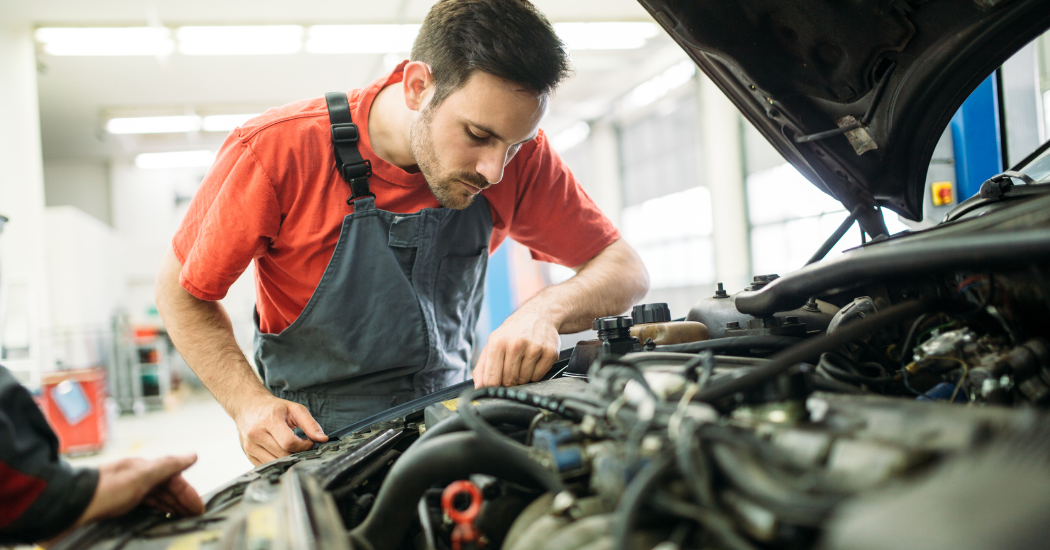 Donegal councillor calls for apprentices to be entitled to student cards

Apprentices should be on an equal footing to students by being able to access student discounts, Donegal Cllr Jimmy Kavanagh has said.

Cllr Kavanagh raised a motion at Monday’s meeting of Donegal County Council asking that apprentice students could gain the same access to the student card scheme as college/university students.

Cllr Kavanagh pointed out that many apprentices work for less than the minimum wage and play an important role in the trade economy.

“It is important students who do take the apprenticeship route are encouraged to do them as much as possible and there is no reason they should be considered any less important that those who take the academic route,” Cllr Kavanagh said.

He said that having apprentices on the student card scheme would not be a huge cost in monetary terms, adding that he believed that the change would be something that Minister for Further and Higher Education Simon Harris would be happy to consider.

Donegal councillor calls for apprentices to be entitled to student cards was last modified: September 26th, 2022 by Rachel McLaughlin
FacebookTweetLinkedInPrint