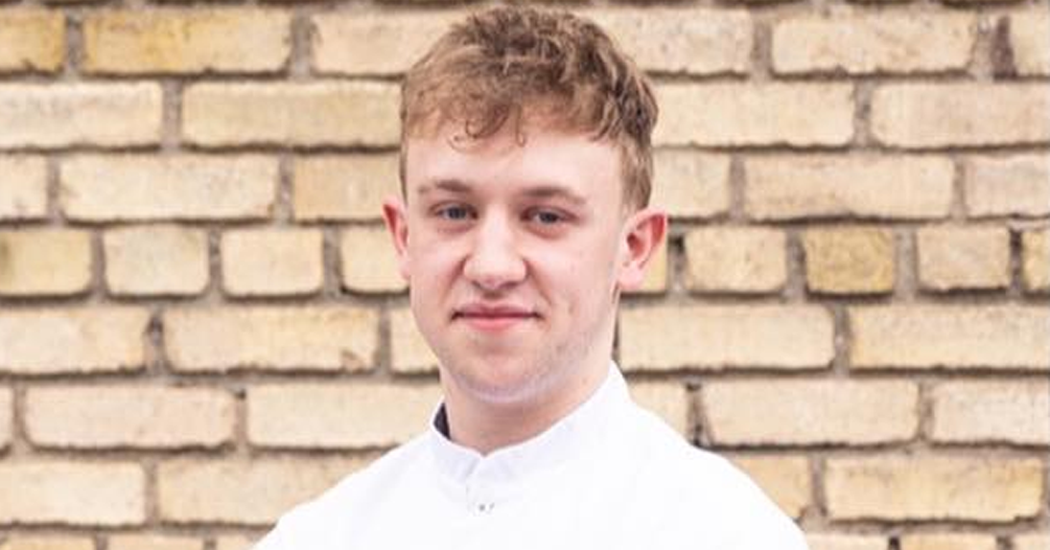 A hugely-talented young man from Moville has been named as Euro-Toques Ireland Best Young Chef 2022 after an incredible culinary journey.

Calum Falls is currently carving a name for himself as a junior sous chef at Michelin two star restaurant Aimsir in Co Kildare.

The former Moville Community College student was selected by Euro-Toques’ judges as the cream of the crop after intense eight-month process of skill tests, interviews and a cook-off.

The Young Chef of the Year Competition is presented by La Rousse Foods.