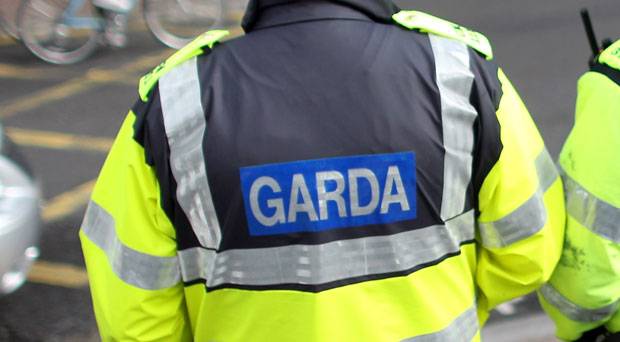 Gardaí called to 21 security incidents at Letterkenny Hospital since January

TWENTY-ONE security incidents at Letterkenny University Hospital required a garda presence this year, it has been revealed.

“That is 21 times far too many,” says Cllr Albert Doherty.

The figure was shared at a Regional Health Forum meeting today, where it was reported that security at LUH called gardaí to attend 21 incidents between 1st January and 12th September 2022. Gardaí responded on all occasions.

Cllr Doherty said such incidents “should not occur at the coalface for our staff and patients in an area where sanctuary should be there.”

The Sinn Feín councillor has called on the HSE to implement any security review or upgrades required to improve safety at the hospital.