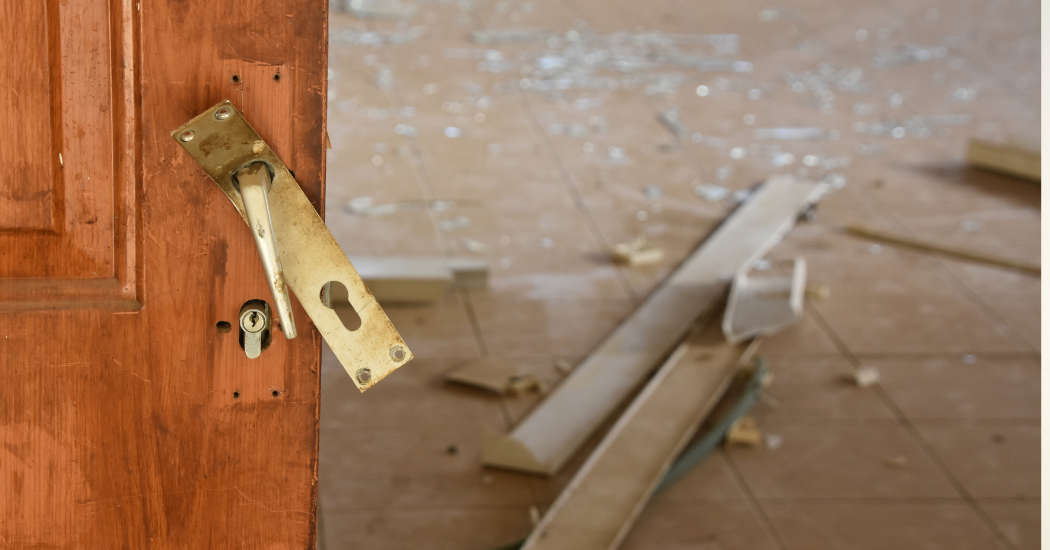 An investigation is underway after two properties were broken into in Moville and completely destroyed on the inside.

Two apartments on James Street in Moville were ransacked and left in a shocking state more than one month ago.

Intruders entered a residential and a commercial property in mid-August and trashed rooms with weapons including an axe.

Gardaí report that the burglaries and criminal damage took place on the 15th of August 2022 at approximately 6pm.

“No arrests have been reported. Investigations are ongoing,” a spokesperson said.