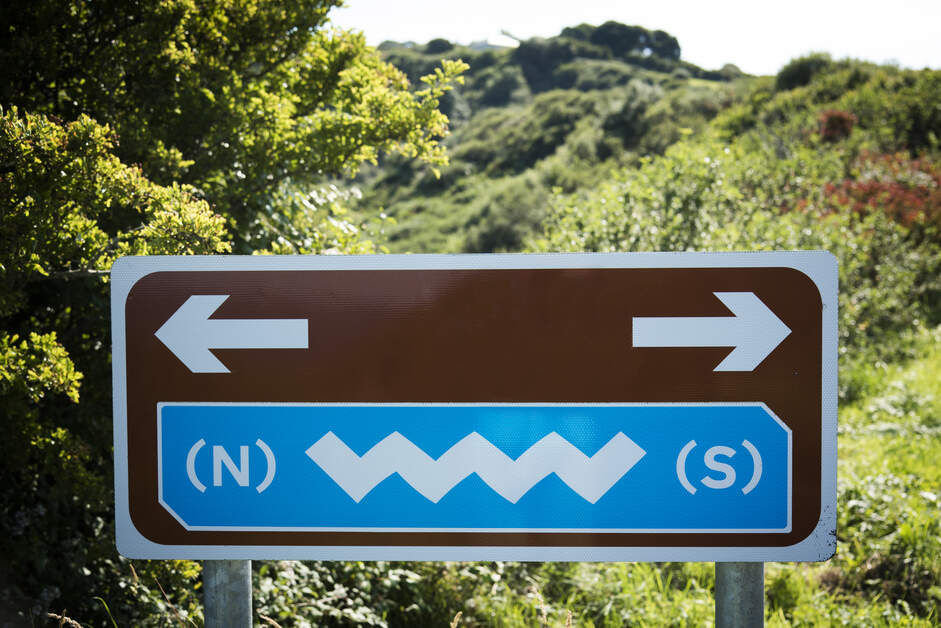 The West and North West of Ireland has entered a critical time to boost development after being downgraded by the EU Commission to a ‘lagging region’.

This downgrade is due to the region having a falling GDP per capita relative to the European average over recent years.

The West and North West is the only region in the State to be classified in this way. The region has been described as facing ‘a range of challenges’ in a stark assessment from the Commission.

To address current challenges, €20 million in funding is to be delivered to the region to address regional disparities.

Sinn Féin spokesperson on Rural Development, Claire Kerrane TD said there are opportunities to gain from the setback.

Teachta Kerrane said downgrading was “seriously concerning” but “not surprising.”

“It is the direct consequences of decades of under investment in the region,” she said.

“The assessment was included in a partnership agreement document between Ireland and the EU last week. As part of the agreement, €20 million in funding will be provided to the North and West of the country.

“We have a window now where we can access increased funding from the EU to turn this around and we need to see that happen urgently. This is something I have raised with Minister Humphreys and will continue to pursue.

“It is critical now that every effort is taken to ensure the West & North West receives increased and sustained funding and investment to turn this around.”

The region, which includes Counties Galway, Roscommon, Leitrim, Sligo, Donegal, Monaghan and Mayo, was downgraded from ‘more developed’ status to a ‘Region in Transition’ in 2019 and has now been downgraded to a ‘lagging region’.

Teachta Kerrane said: “That the region has been downgraded twice and is the only area in the State to be classified in this way is unacceptable. The Commission also found that if left unaddressed, the trend of growing inequalities between regions would have a damaging impact on the economic and social well-being.

“The findings underline the urgent need for investment in the region, to ensure people living in the West & North West can access a good quality of living and the same opportunities as other parts of the State.”

Window of opportunity as €20M fund on the way for ‘lagging’ west and north west was last modified: September 27th, 2022 by Staff Writer
FacebookTweetLinkedInPrint