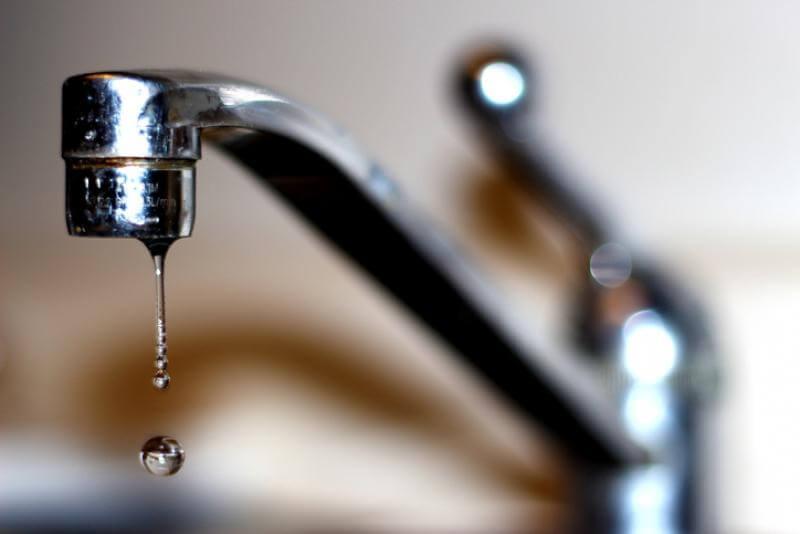 Anger as water down to a trickle in Gartan

Locals in the Gartan area of Churchill say their water supply has been down to a trickle for the past week.

Frustrated residents say they have been unable to shower, wash clothes or even fill the kettle at times because of the problem.

One resident said the most frustrating problem is that they simply don’t know when the supply will be hit.

“The most frustrating thing is that we don’t know when it’s going to happen. You could be getting the children ready for school and it will suddenly go down to a trickle.

“It’s been like that for a week now and we can’t shower, wash clothes or even fill the kettle properly at times.

“Something is seriously wrong and somebody needs to sort the problem out,” said the resident.

Local county councillor Donal Mandy Kelly said he had not been contacted by locals about any supply issue.

However, he said he will raise the matter with Irish Water in an effort to get to the bottom of the problem.

Anger as water down to a trickle in Gartan was last modified: September 28th, 2022 by Staff Writer
FacebookTweetLinkedInPrint