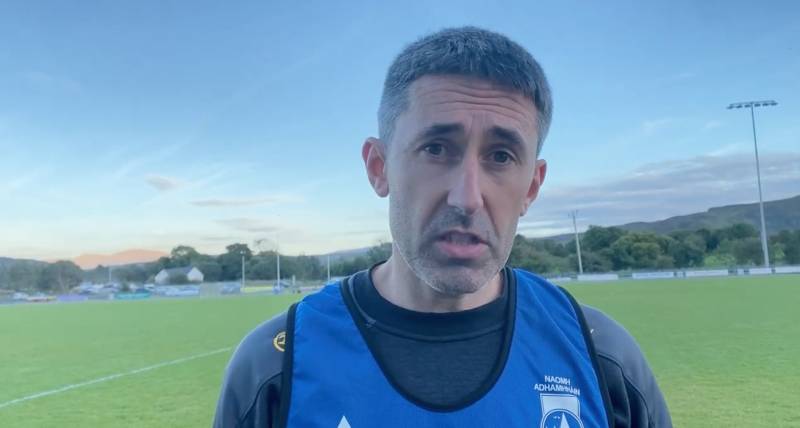 Former Donegal star Kevin Cassidy has tipped his former teammate Rory Kavanagh to be the next Donegal manager.

The Gaoth Dobhair man made his feelings known on Twitter.

Cassidy says the current St Eunan’s manager has all the skills necessary to follow on the work laid down by outgoing boss Declan Bonner.

The Letterkenny schoolteacher has been rumoured to be a front-runner for the post.

However, with St Eunan’s still in the hunt for club honours when they face Kilcar in the semi-final of the Donegal Senior Championship this weekend, Kavanagh has not made any comment on the speculation.

But Cassidy believes the former midfielder who was a key part of the Jim McGuinness team that brought home the 2012 All-Ireland title could be the perfect successor.

Kavanagh’s managerial career may be still in its infancy but he helped guide Eunans to a Dr Maguire championship last season and narrowly missed out in Ulster.

Cassidy even went as far as naming the coaching team who might row in behind Kavanagh.

“All of above well capable of helping on the coaching side of things as well and sensible heads on their shoulders,” suggests Cassidy.