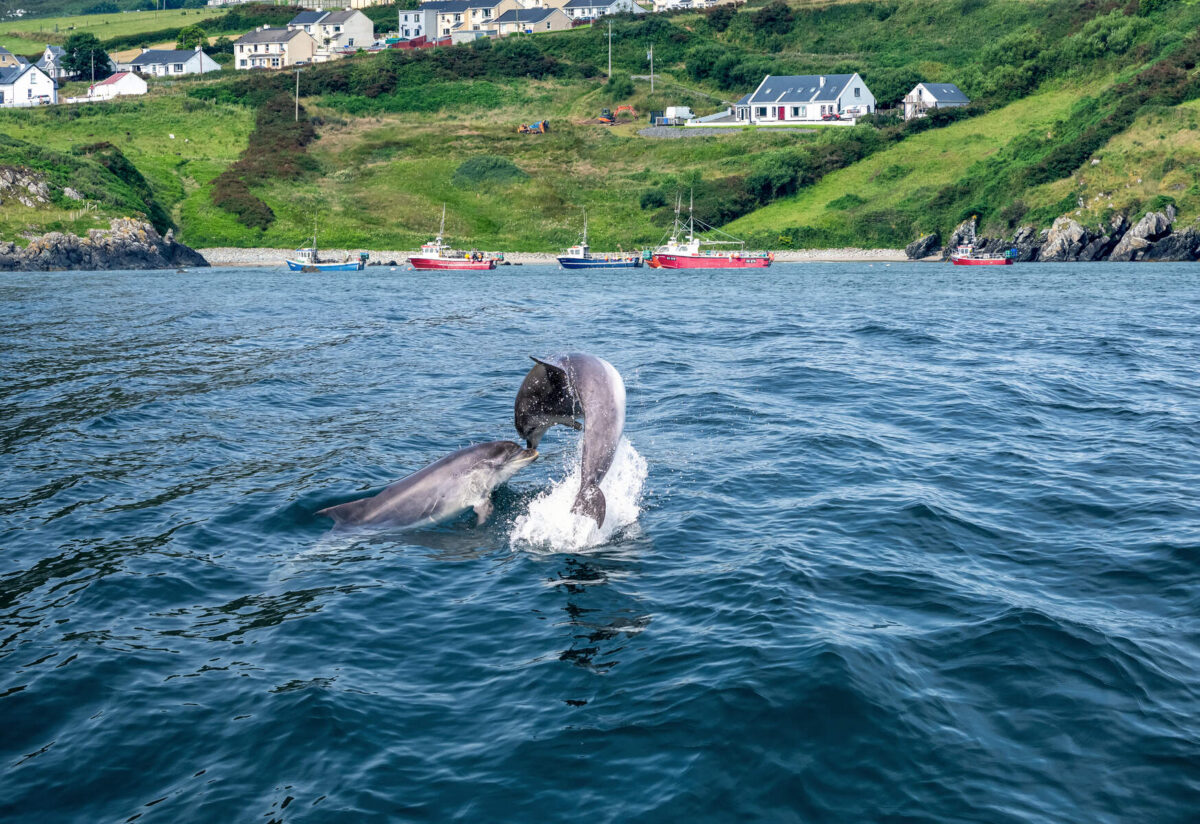 Watch: Amazing holidays in Donegal and Derry on show in new ad campaign

Tourism Ireland has launched a new €580,000 campaign to promote Donegal and Derry to potential visitors from Great Britain.

The campaign is expected to reach at least 6.8 million people in the all-important Great Britain market.

Judith Cassidy, Tourism Ireland’s Deputy Head of Great Britain, said: “We are rolling out a new campaign – developed in partnership with Fáilte Ireland, Tourism NI, Donegal County Council, Visit Derry and Derry and Strabane District Council – to promote Donegal and Derry in the all-important Great Britain market. It will run for nine weeks and will reach around 6.8 million people, or potential visitors for the North-West.” 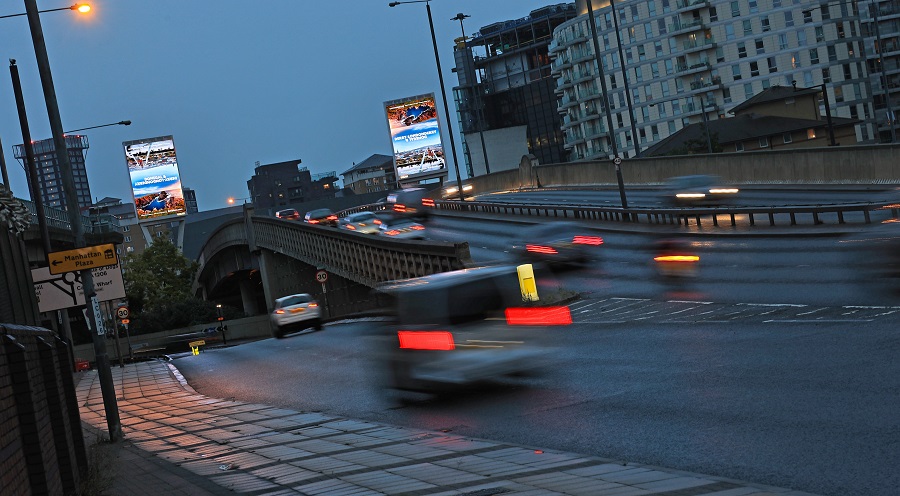