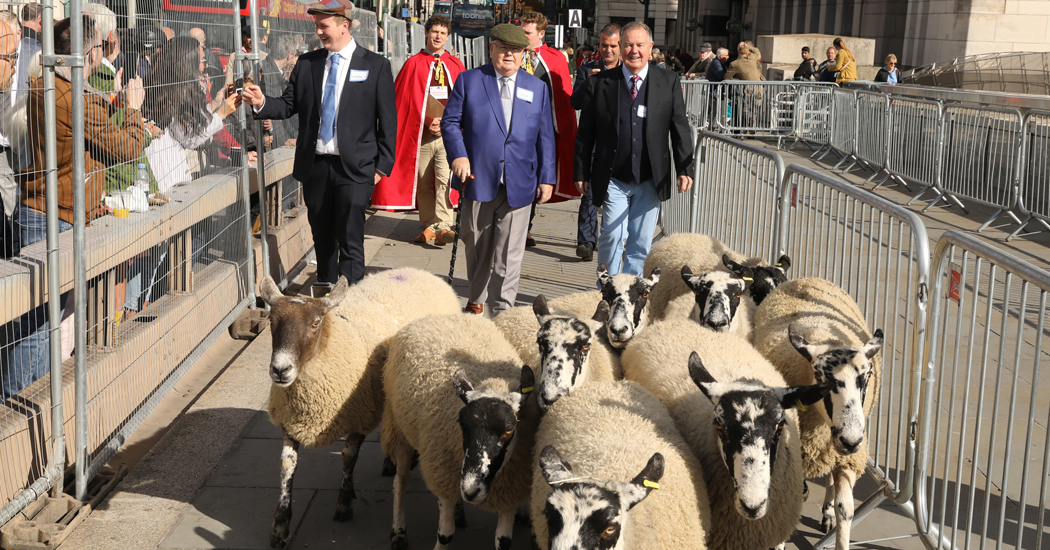 Frosses man Tim Kelly has proudly demonstrated his Freedom of the City of London with an eye-catching tradition.

Mr Kelly, of the Kelly Group, was recently honoured as a ‘Freeman’ of London, and with that, he gained the ancient right to drive sheep toll-free across London Bridge.

Mr Kelly marked the milestone on Sunday last, driving sheep (provided by the city) past red double-deckers and Sunday strollers into the UK capital. 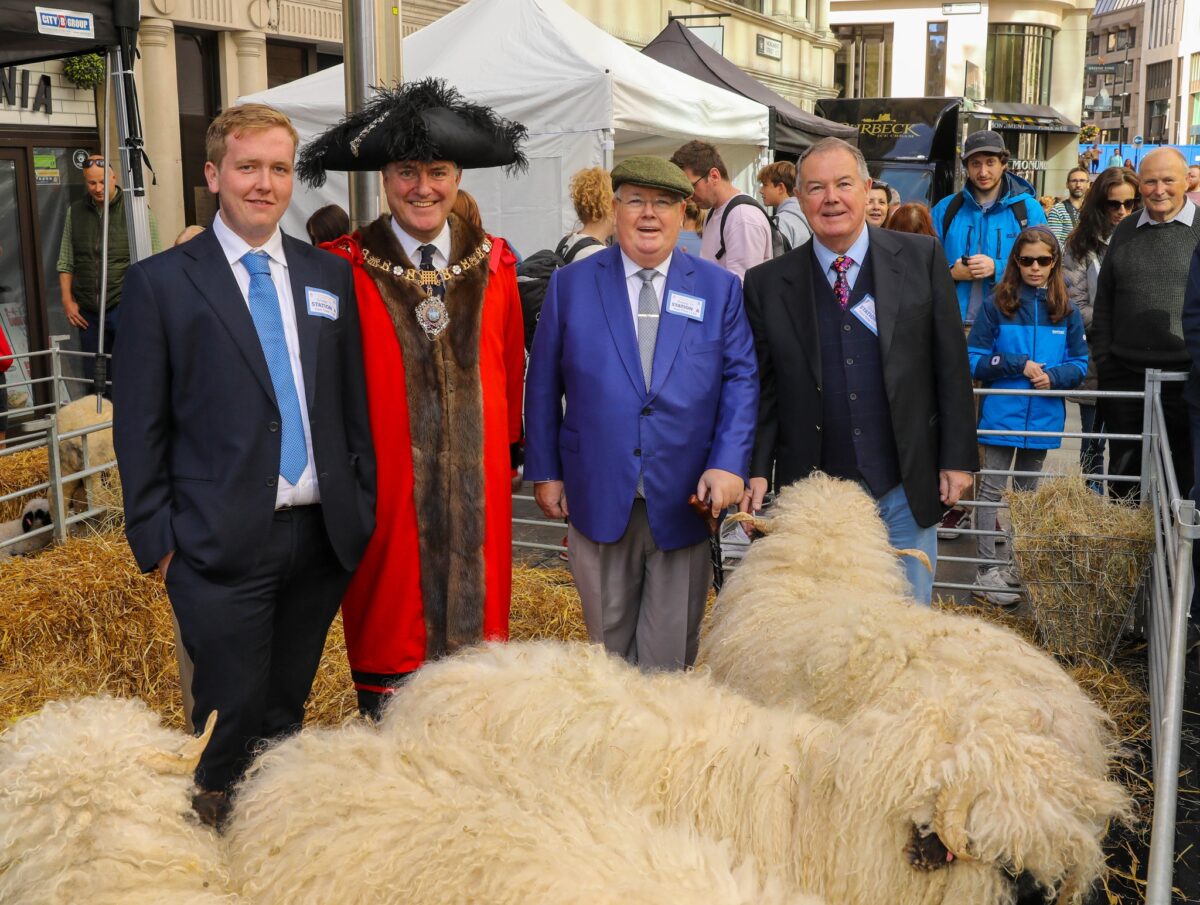 Joining Tim on his memorable occasion was his son, Tim Kelly Jr and brother, Neil Kelly, whilst family and close friends lined London Bridge to watch this prestigious event from a safe distance.

To celebrate his special milestone, Tim was joined by family, close friends and colleagues for a celebration at The Rising Sun in the City of London.

The Freedom of the City honour is a special milestone for Tim and Kelly Group, acknowledging their consistent work within the City of London since the 1980s. In July, he became the first Donegal man since the 1930s to receive this notable honour.

Kelly Group Chairman Tim Kelly has lived in London for more than 50 years. Born in Frosses, he left school at the age of 16 and emigrated two years later. He worked in hotels and construction before setting up his own business in the 1980s.

When the UK started awarding its first cable franchises in 1984, Tim recognised an opportunity. With several years cable industry experience under his belt, having worked for his brothers Aidan and Neil in Dublin, Tim, along with his brother Bernard founded Kelly Brothers in London in 1985. Their very first installation was in New Addington, London, on the 17th of September 1985 for Croydon Cable. From 1990 the company then became known as Kelly Communications Ltd and was joined a few years later by Tim’s sister Fiona and brother Declan as group directors.

Kelly Group has been at the forefront of the telecommunications industry for more than 35 years.

The 2022 Sheep Drive, hosted by The Worshipful Company of Woolmen, was led by the RH Hon the Lord Mayor of the City of London, Vincent Keaveny and special guest – farmer, best-selling author and one of the UK’s most loved broadcasters, Kate Humble.

All proceeds from the annual Sheep Drive & Livery Fair supports The Woolmen Charity and The Lord Mayor’s Appeal. 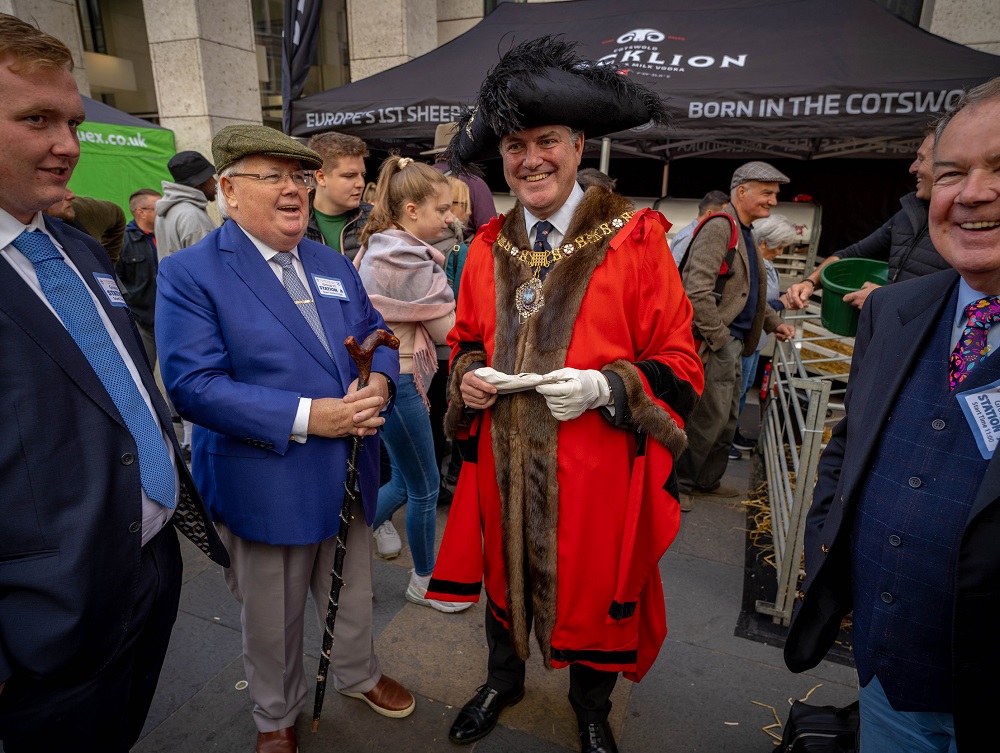