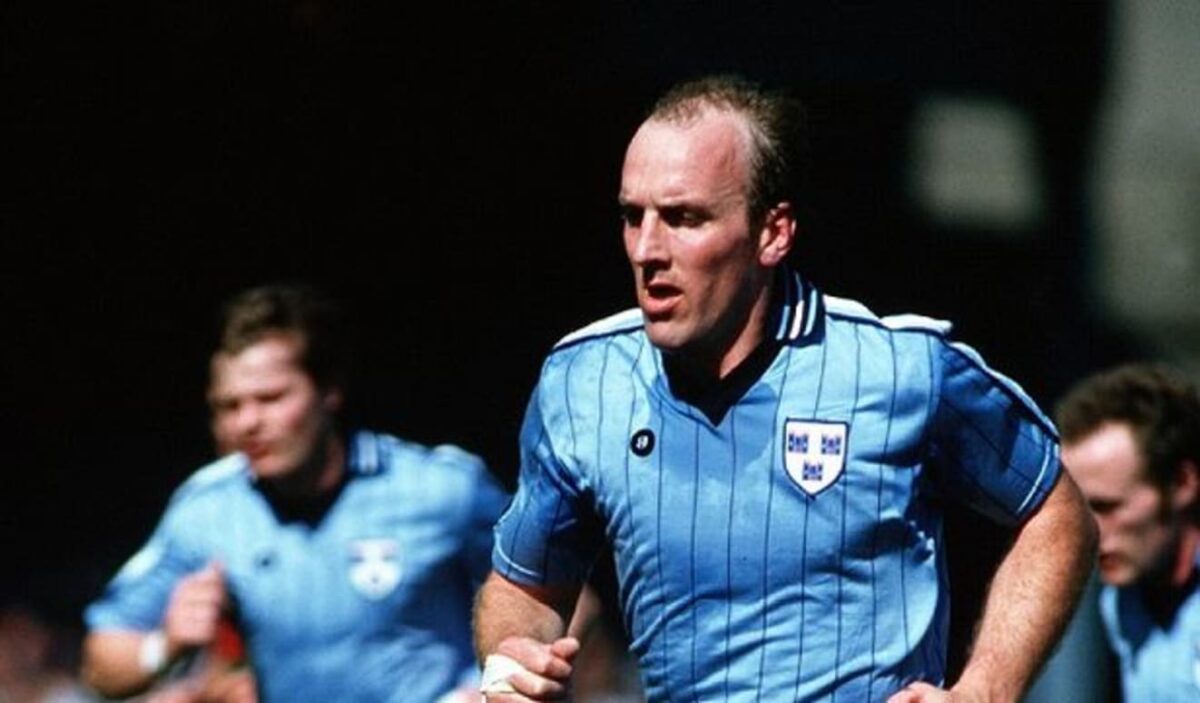 Dublin football legend Brian Mullins has passed away after a short illness, aged 68.

Tributes are pouring for Mullins, who is described as an ‘absolute colossus’ and one of the greatest ever Dublin players.

Mullins was the former principal of Carndonagh Community School from 1991 to 2000. At the same time, he managed Derry, leading the county to an NFL title in 1996 and an Ulster senior title claimed from Donegal in 1998.

Upon his return to Dublin, he was immersed with St Vincents and was Director of Sport in UCD.

Brian lined out on many occasions for the Carn senior team and will be remembered for the equalising point against Four Masters in the 1996 Intermediate Football Final. Brian also played hurling with the club.

CLG Carndhomhnaigh said: “No job was ever too small for Brian and on many an occasion was seen raking the grass and lining the pitch in the old O Doherty Park.

“Brian was very instrumental in setting up the Saturday morning football coaching programme for the club in 1996 and put great emphasis on coaching the 6 year olds. He also played a big part in our club lotto on a Wednesday night and selling on a Saturday night from 1996 until his move back to Dublin in 2002. Brian was a true club man and on many occasions he invited his former club mates in St Vincent’s up to Carndonagh. Ar dheis de go raibh a anam.”

A St Vincent’s statement said: “It is with great sadness that we announce the passing of Brian Mullins. An absolute colossus in St Vincent’s. There’s so much to say about the man, and we’re all still processing this. We’ll honour him in the coming days.”

A Dublin GAA statement said: “In the recent past it has been often said that Dublin teams stood on the shoulders of giants. Today we lost one of those giants. Brian Mullins was a colossus and a Dublin GAA legend.

“Whether in the blue and white of St. Vincent’s or the sky blue of Dublin, Brian was a dominant force who inspired his team-mates. Majestic fielding, perpetual motion, clever and accurate in possession, and capable of getting vital scores – he was indomitable with an iron will to win.

“Brian helped light the touchpaper that reignited Dublin’s fire almost 50 years ago. It is with great sadness that he has left us today but the memory of his deeds will live in the hearts and minds of Dublin supporters, and indeed well beyond the county lines, forever.

“Dublin GAA convey their condolences to his family, former team colleagues, both club and inter-county, and friends.”