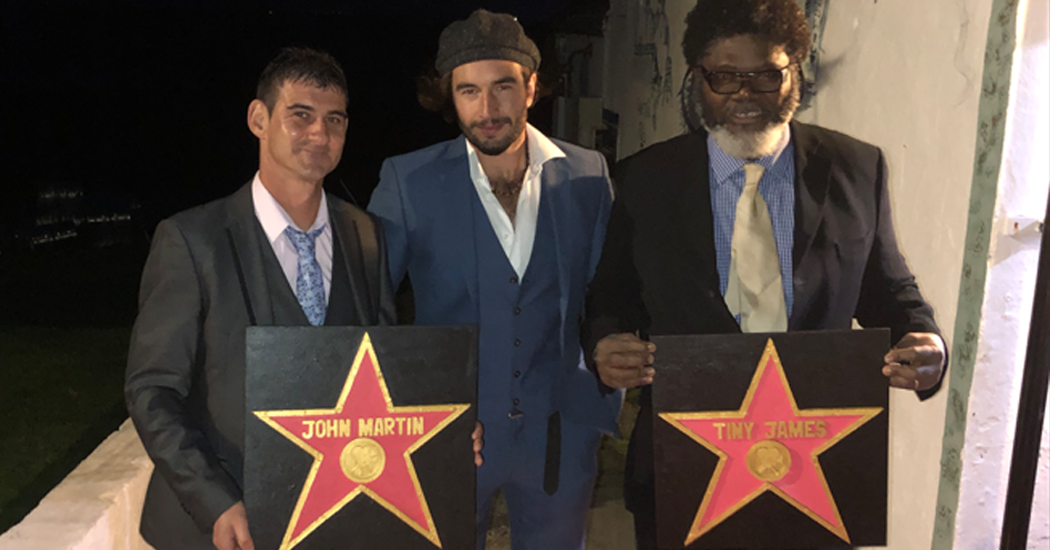 Tory rolls out the red carpet for homegrown film stars

Tory Islanders have become local film stars thanks to a new comedy short filmed on location.

There was no better place than Tory for the premiere of ‘Licence For Nil‘ yesterday.

The fictional comedy short film follows two TV Licence Inspectors who go to Tory for the first time in the island’s history. The short film, shot earlier this year, was made using an entire cast of real islanders.

On Thursday evening locals took to the red carpet to celebrate a cast, crew & islander premiere screening of ‘Licence For Nil‘. 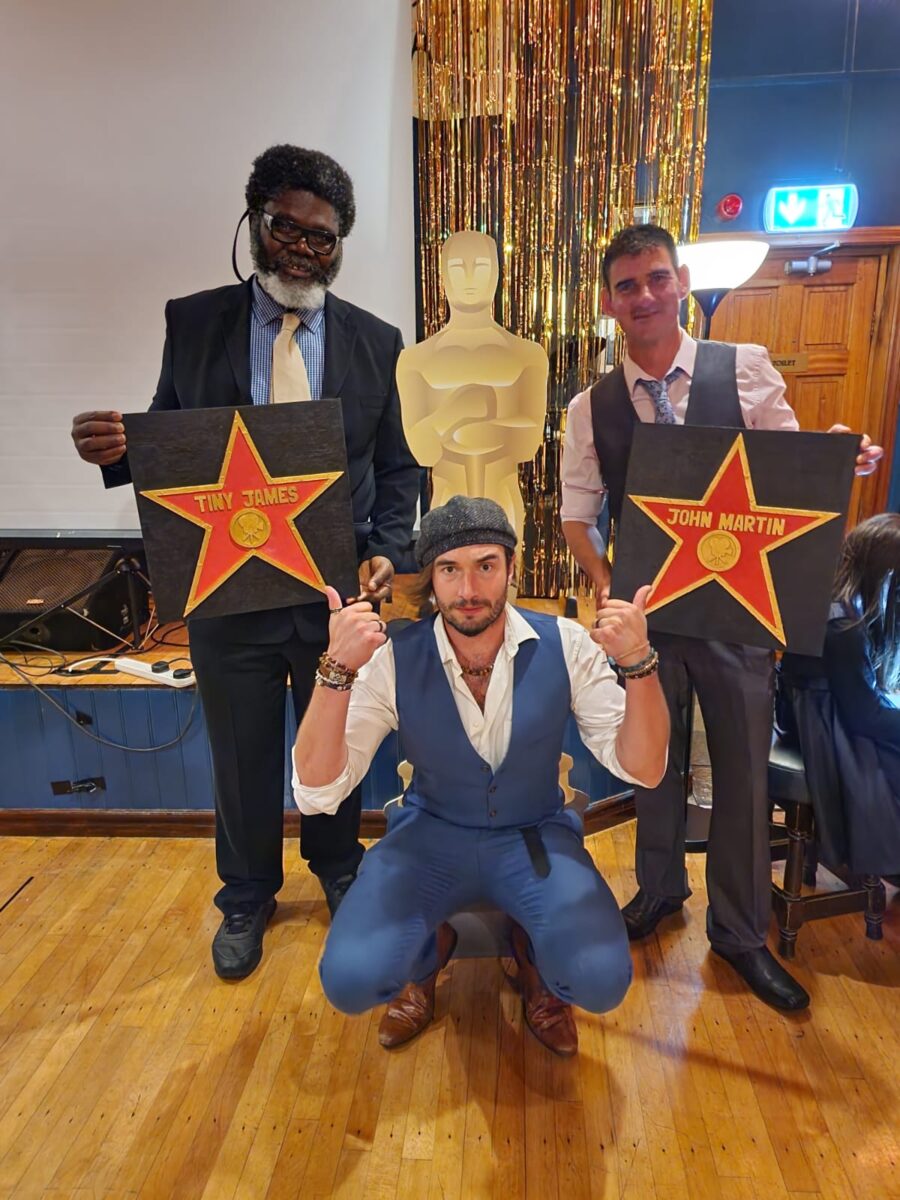 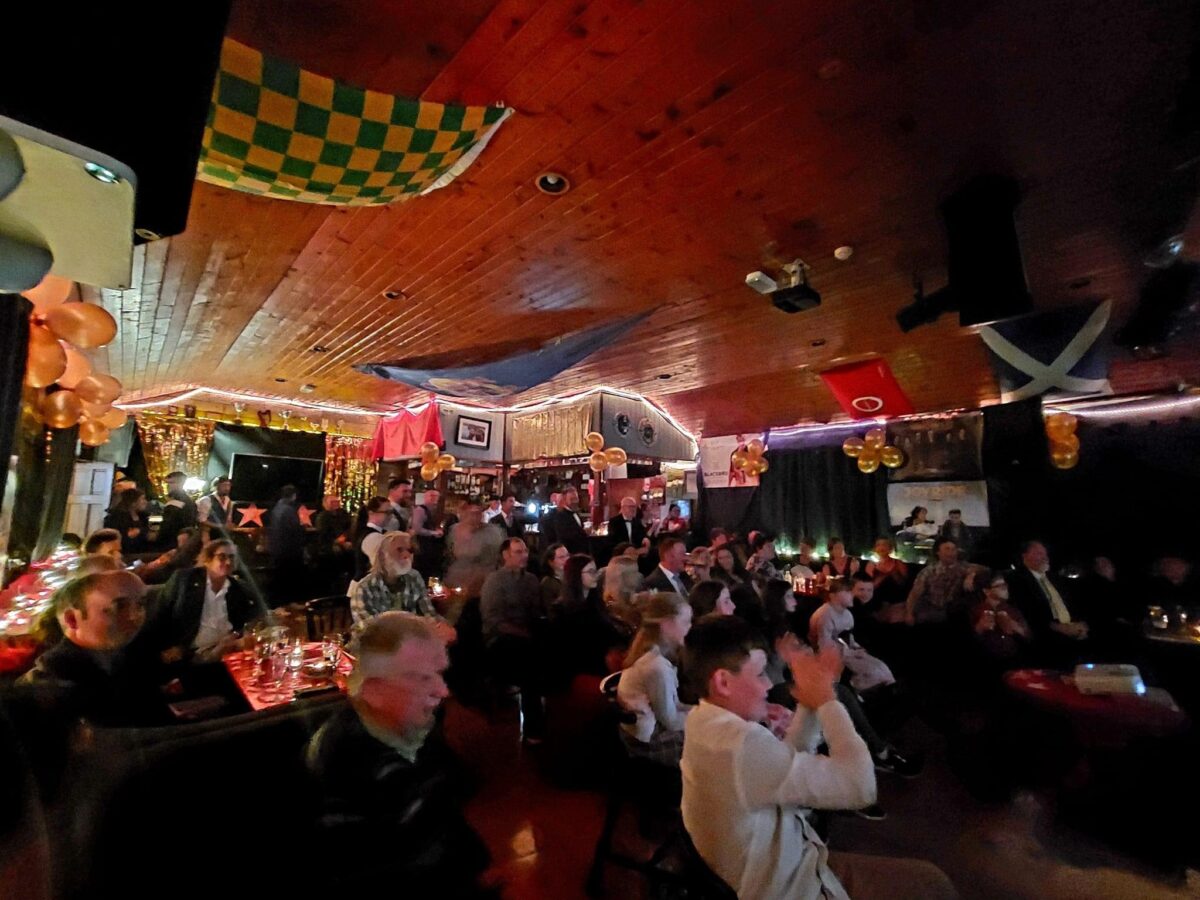 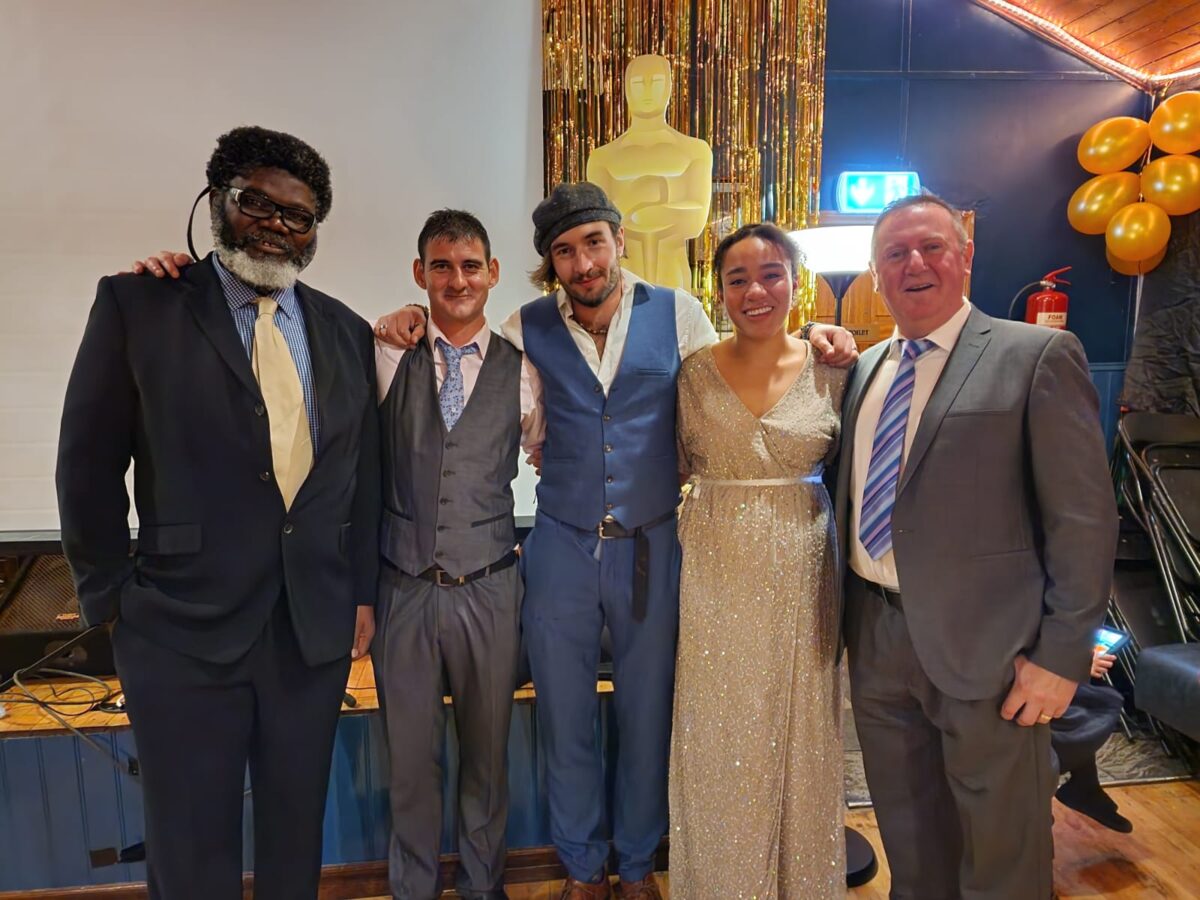 Director Shane Robinson and Screenwriter Shannon Welby took a talented film crew to the island to embrace the wealth of creativity, humour and local actors. Speaking of the support on Tory and having lived on the island for the last year, Shannon noted the following: “The Tory community have supported us endlessly in making this short film. They rallied around us with kindness and offers of help. Both in front of and behind the camera, community spirit is palpable – as well as the mighty craic on this island. Go raibh míle maith agaibh gach duine ar an oileán.”

5 day shoot has concluded on comedy short #LicenceForNil. An entire cast of islanders from Tory Island. Just heard one of the youths who helped us, who never before considered Film/TV, has been offered future work from the crew. Support rural stories. @wrap_fund pic.twitter.com/f7vantZSq4

Production of the short film was made possible by crowdfunding and support from Donegal County Council. The team behind the film would like to extend their sincerest thanks to all those who supported.

The short film will be entered in film festivals, and available online thereafter. 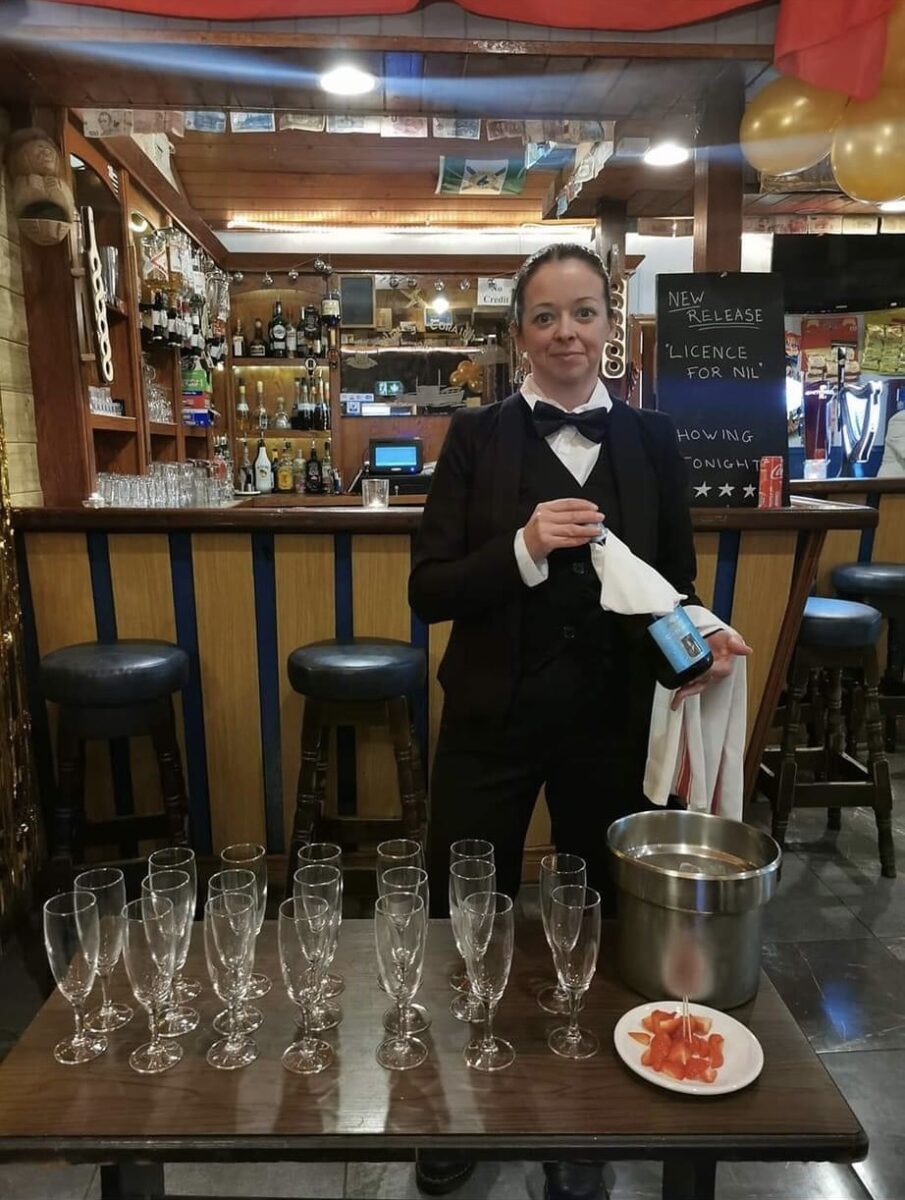 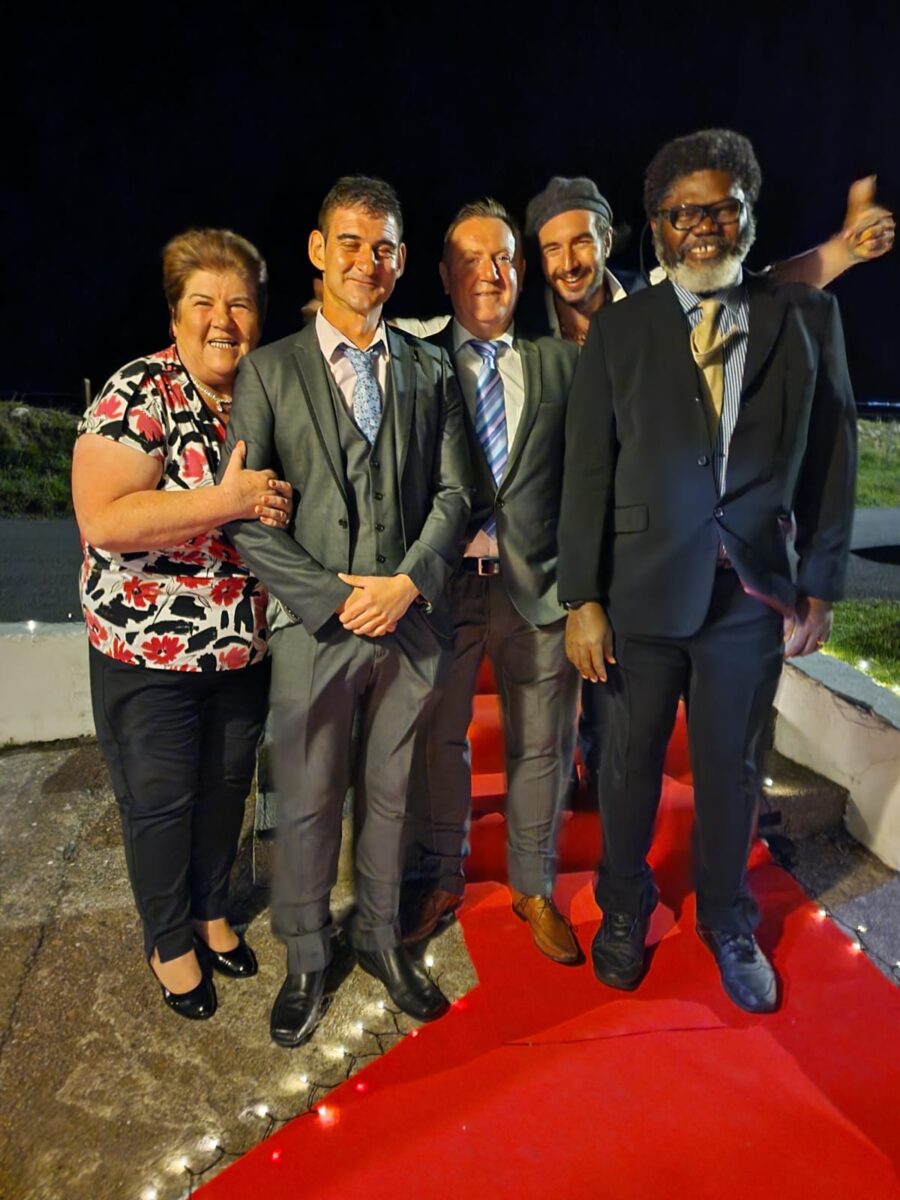