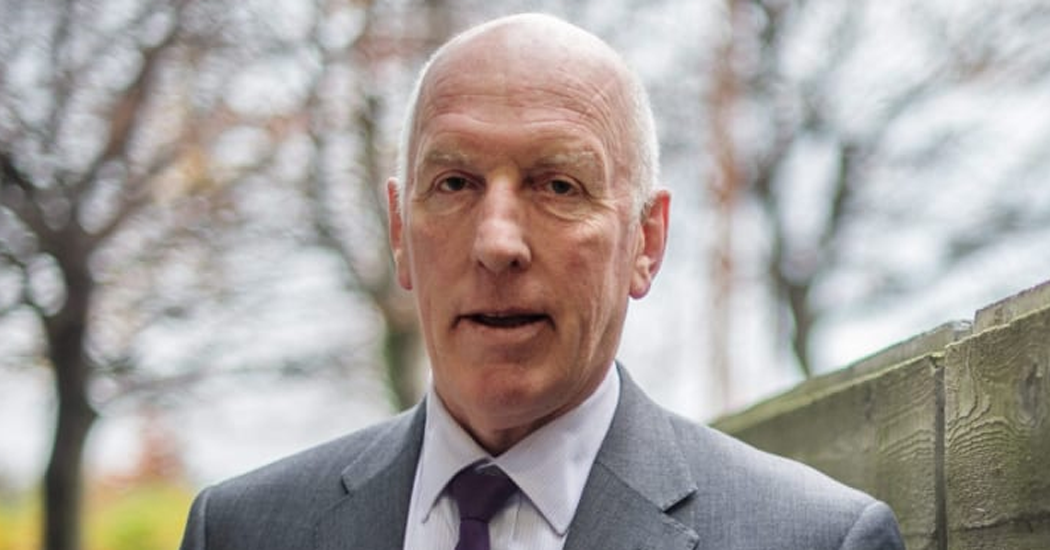 Mullins, a legendary Dublin footballer, passed away yesterday following a short illness. He was 68 years old.

The four time All-Ireland medal winner made his mark in the north west as principal of Carndonagh Community School from 1991 to 2000. During this time he managed Derry, leading the county to an NFL title in 1996 and an Ulster senior title in 1998.

A tribute from Carndonagh CS said: “The management and staff of Carndonagh Community School wish to express their sincere condolences to the Mullins Family on the death of their beloved Brian. A visionary Principal from 1991 to 2000, Brian orchestrated the construction of the Áras and the Technology Building.

“Affable and charismatic, Brian will be sadly missed by former pupils and by the people of his adopted town of Carndonagh. Ar dheis Dé go raibh a anam dílis.”