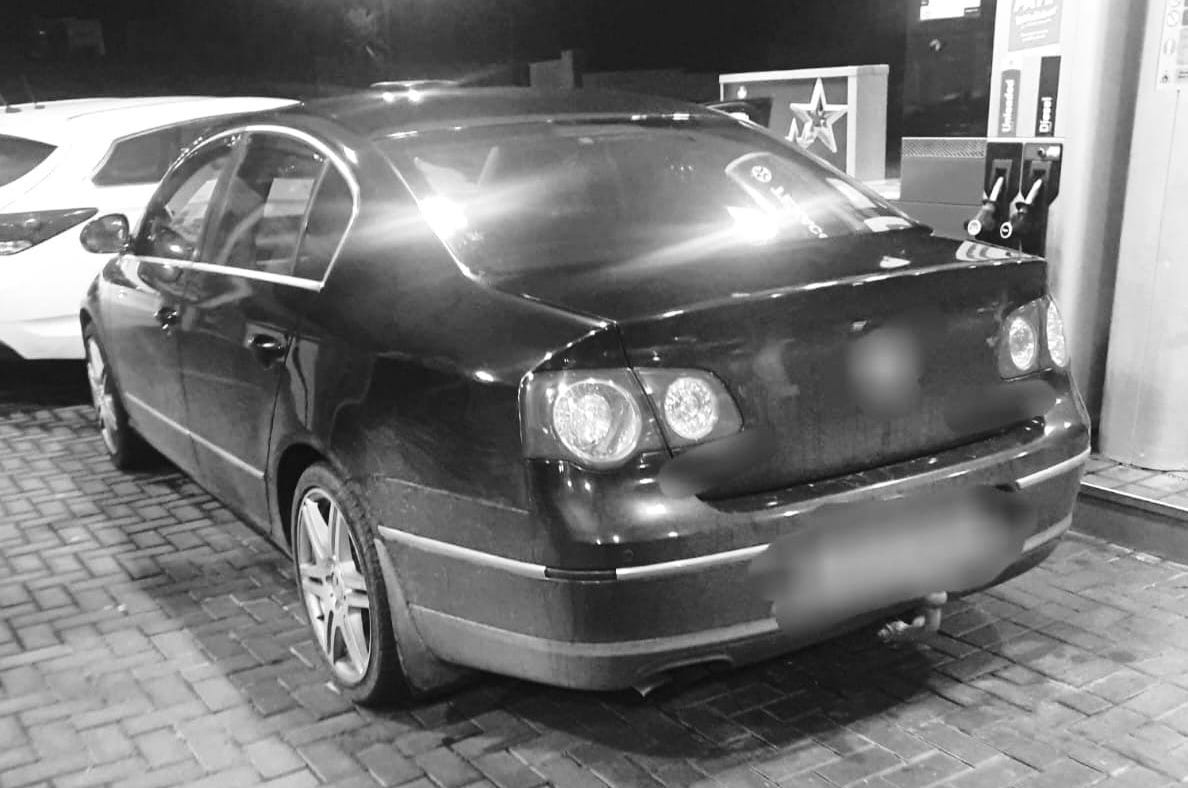 Three people have been arrested following a drugs operation in Inishowen last night.

A small amount of cannabis was located following a drug search of the vehicle and the driver also failed the oral fluid preliminary drug test.

The driver was arrested and was charged to appear in court.

Two passengers from the vehicle were also detained and were also later charged to appear in court. 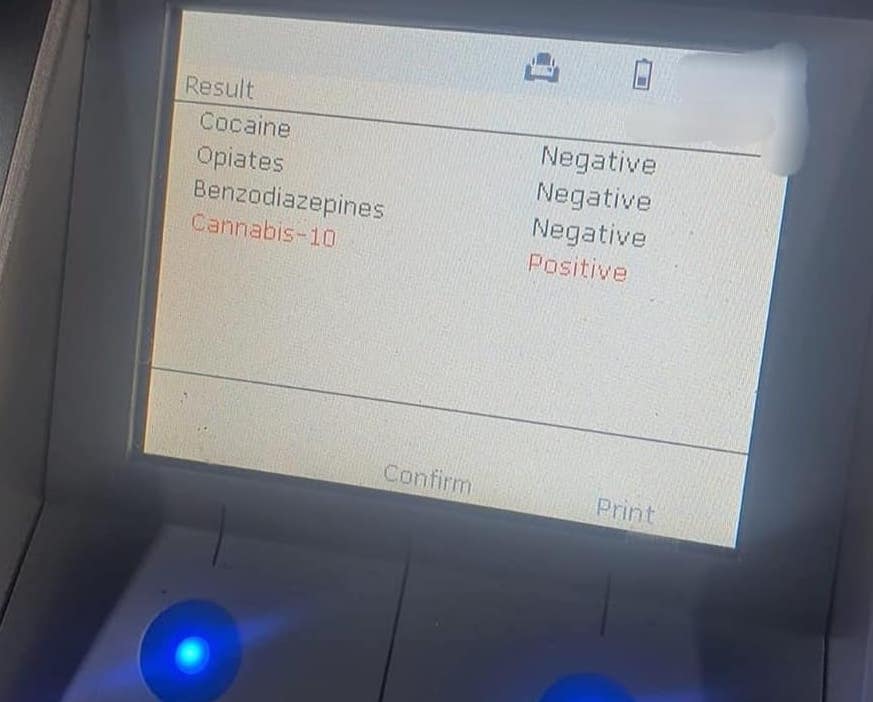