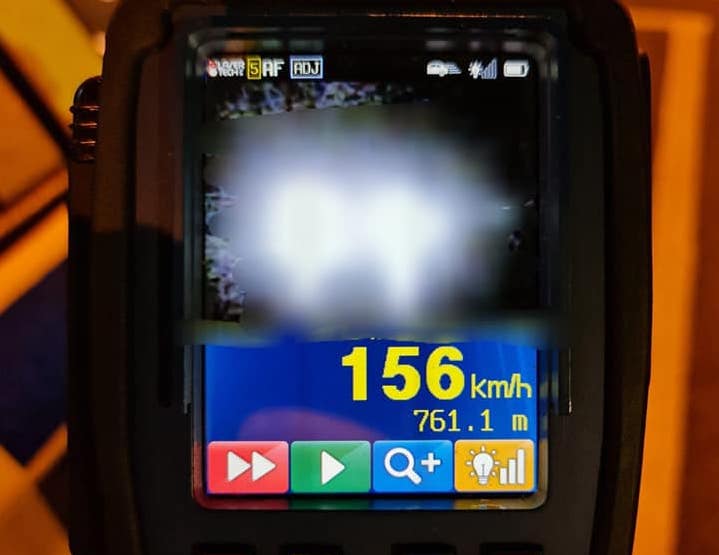 One driver was stopped traveling at 156kph in a 100 zone while another was caught doing 113kph in an 80kph zone.

A third driver was clocked doing 133kph in a 100kph speed zone.

All will now be issued with Fixed Charge Penalty Notices.

The drivers now will receive a fine of €80 and 3 penalty points.

A Garda spokesperson reiterated their appeal for safer driving saying “Slow down to save lives.”