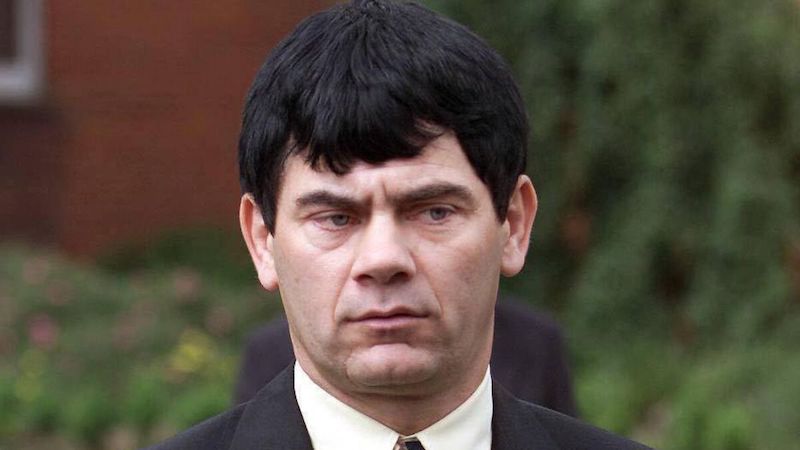 National: Major Garda operation as The Monk goes on trial in Dublin

A major Garda operation will be mounted in Dublin today as notorious criminal Gerry ‘The Monk’ Hutch goes on trial for murder.

Hutch will go on trial for the alleged murder of David Byrne who was shot dead during a boxing weigh-in at the Regency Hotel in Dublin in 2016.

The case will be heard before the non-jury Special Criminal Court.

Mr Hutch will be escorted to court from Wheatfield Prison under armed guard while plain-clothed detectives from the Emergency Response Unit will be positioned inside the courtroom and in the court precinct.

Ahead of the trial opening, the sentence hearing is scheduled of former Sinn Féin Councillor Jonathan Dowdall, who last week pleaded guilty to facilitating the murder.

Mr Dowdall and his 65-year-old father Patrick admitted making a room at the hotel available to the gang.