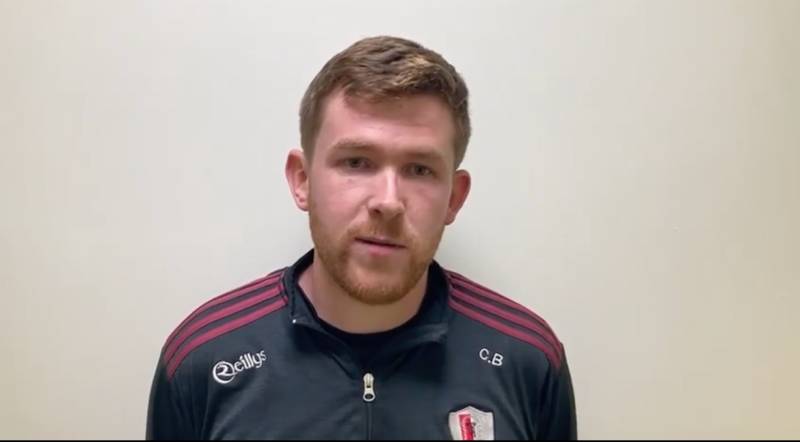 Letterkenny Gaels captain Conor Browne says his side have a point to prove in the Junior A final on Saturday, not only to themselves but to everyone in the county.

Letterkenny Gaels have been on the rise in recent years, making the final of the Junior A twice, and getting promoted to Division 2 in the League, which is further improving their development for big tests according to Browne.

“We’ve shown in the league we can match these good Intermediate and Senior sides but Championship football is where it counts and until we win that Junior A, people probably won’t take us serious enough but we have to get over that line ourselves at the weekend.”

Letterkenny Gaels face a good Carndonagh side at O’Donnell Park this Saturday, and having made the final in 2019 and 2021, losing both, Browne says they need to hit that extra height in order to get into the Intermediate Championship.

“Definitely a point to prove we didn’t perform last year at all when we got to the final, hopefully this year we can perform.

“It was a wee bit difficult getting everybody back on the horse again.

“We were missing a few boys for the final, we don’t have any injuries at the minute as far as I’m aware so hopefully we can keep that going.

Letterkenny Gaels already faced Carndonagh in the Championship earlier this season, winning 3-14 to 2-12, but when they met last year in the same competition, Carndonagh won by 2-11 to 1-5, so Browne is expecting a tough match again.

“I’d expect it to be a very tight game, Carn gave us a lesson on how to play football last year in Carndonagh, they beat us very well, and if they have all of them players back playing this year they’ll be a very good side.”