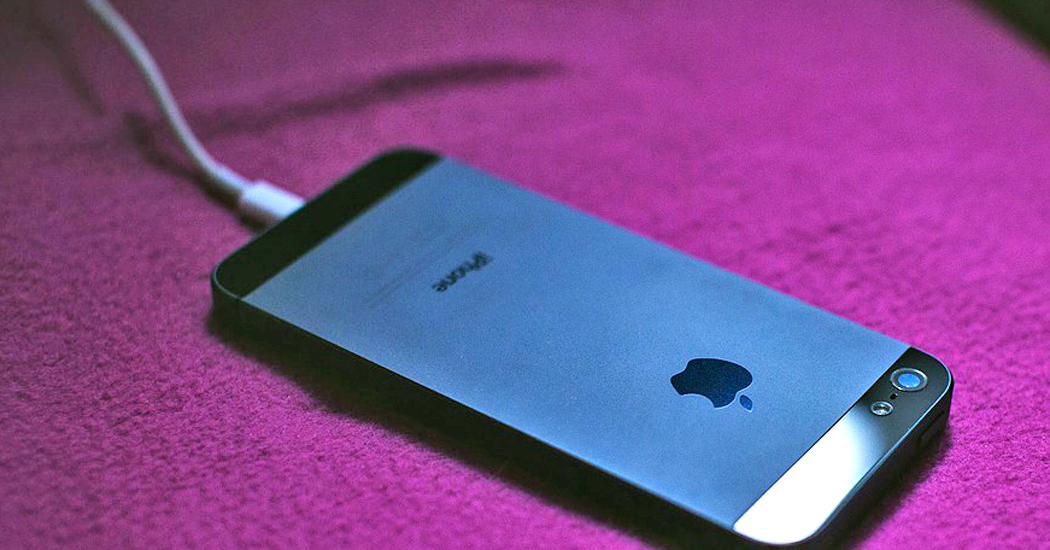 The European Parliament has voted to introduce an EU standard charging port for mobile phones.

By 2024 all phones, tablets and cameras will have to use USB-C connectors, the current standard charger on Android products. The move will force Apple to change its charging port for iPhones and other devices.

Sinn Féin MEP Chris MacManus has welcomed the final adoption of new EU rules which will make boxes of outdated chargers now a thing of the past.

Speaking in Strasbourg MacManus said: “I warmly welcome this decision. I hope the box of chargers most homes have to keep old and usually outdated chargers can now become a thing of the past. It is not just phones but other devices like laptops, e-readers, earphones, keyboards and mice, navigation devices, speakers and video consoles that will be covered.

“There was and there is no justification for one company to insist on a different charger for its devices. That situation simply cost consumers money and led to unnecessary electronic waste.

“This standardisation is expected to save consumers in the region of €250 million which will be welcome news to many feeling the impacts of the current cost of living crisis. This is also a big environmental win as less electronic waste will be generated.

“It’s not a revolutionary change but it is common sense. Anything that protects consumers and saves money is always very welcome.”