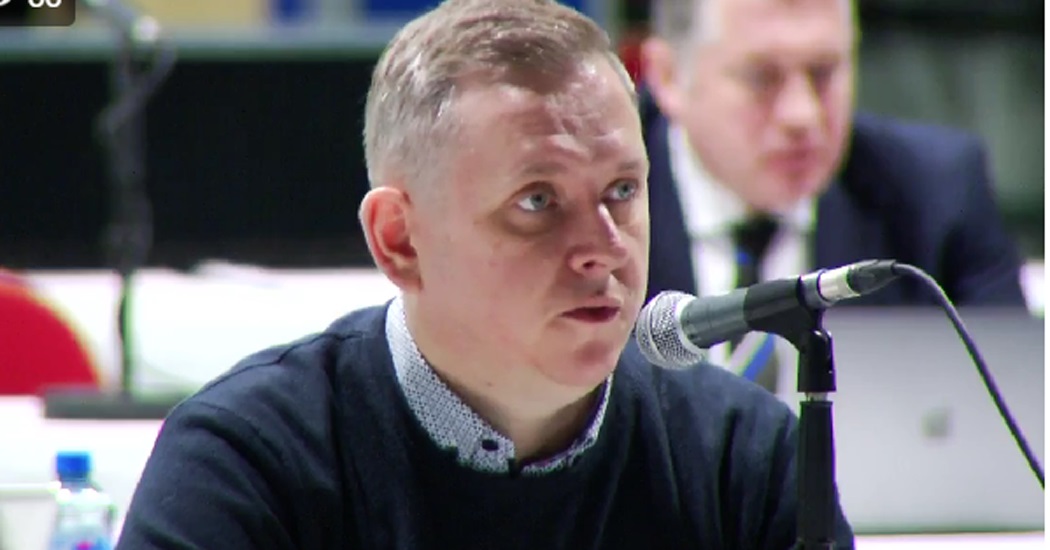 Donegal County Councillor Gary Doherty has announced that he is taking a break from politics for a short while.

In a public statement, Cllr Doherty said he is taking time to deal with personal issues including stress and anxiety.

The Castlefinn councillor assured his constituents that he is not stepping away, but that he hopes to be back and “raring to go” after a period of rest.

Cllr Doherty’s Facebook statement said: “I’ve been advised by my GP to take a wee bit of time off work due to issues I’ve been having with stress/anxiety.

“I’ve been struggling for a while and over the last few weeks things have just come to a head and it was all getting too much for me.

“I have been agonising over whether or not to put this post on Facebook but I realised that the people I represent deserved to know if I had to take a wee bit of time out.

“I’m getting the help I need and rest assured I’ll be back fighting fit and raring to go in no time again.

“I love nothing more than representing the people of Donegal and I fully intend to be doing that again as soon as possible.”

In the meantime, anyone wishing to contact Cllr Doherty can reach him on email at garydoherty@donegalcoco.ie