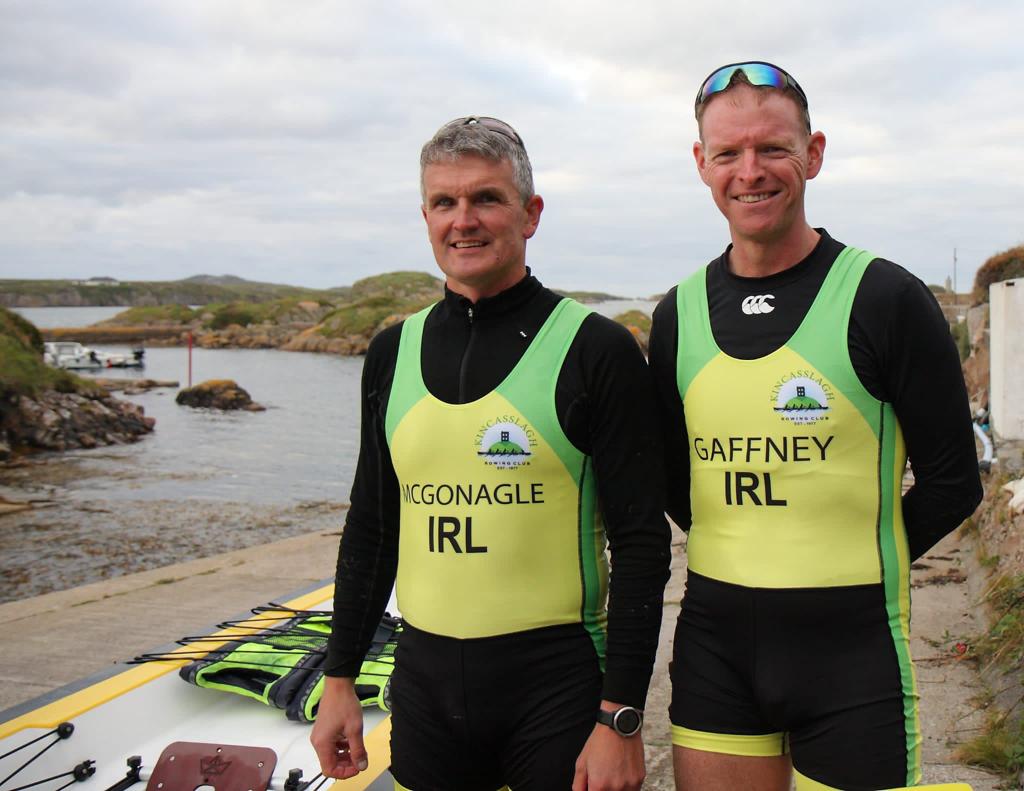 Loughros Point Rowing Club and Kincasslagh Rowing Clubs will have a combined total of 13 rowers competing at the World Coastal Rowing Championships this weekend in Saundersfoot, Wales.

The Donegal rowers will race in six out of the seven events. Back in July rowers from all over Ireland travelled to Portnoo for the Irish qualifying event for the world championships and Donegal athletes enjoyed great success, with 13 qualifying nine boats in six events.

Patrick Boomer (Rosbeg) raced for Loughros Point and qualified IRL01 in the men’s single and in the mixed double where he will be joined by Olympian, Monika Dukarska, from Killorglin Rowing Club. Patrick has made his mark on the world stage before when placing fifth in the men’s single at the world championships in 2018.

Cian Sweeney (Donegal) and Michael O’Boyle (Mountcharles) qualified IRL02 in the men’s double when representing Loughros Point. The boys trained hard over the summer and went on to become one of the top Irish doubles at the Irish Championships later in the summer. This is an extremely young crew so it will be exciting to see where they place among experienced crews and to watch them continue to develop in the future. The relatively new pairing of cousins Paul McGonagle (Kincasslagh) and Colm Gaffney (Kildare) have teamed up to put their many years of rowing experience to the test on the world stage. They will be racing as IRL05 at the championships. 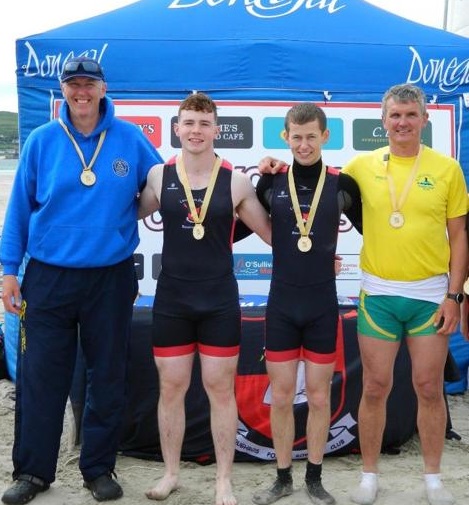 Cian and Michael were then joined by Martin O’Boyle (Mountcharles), James Boomer (Rosbeg), and Paul McGonagle (Kincasslagh) in the men’s quad where they won the event, qualifying the boat as IRL01. This quad is a mix of more experienced and younger athletes and it is great to see the athletes all working together to form an excellent crew that has the potential to do well. 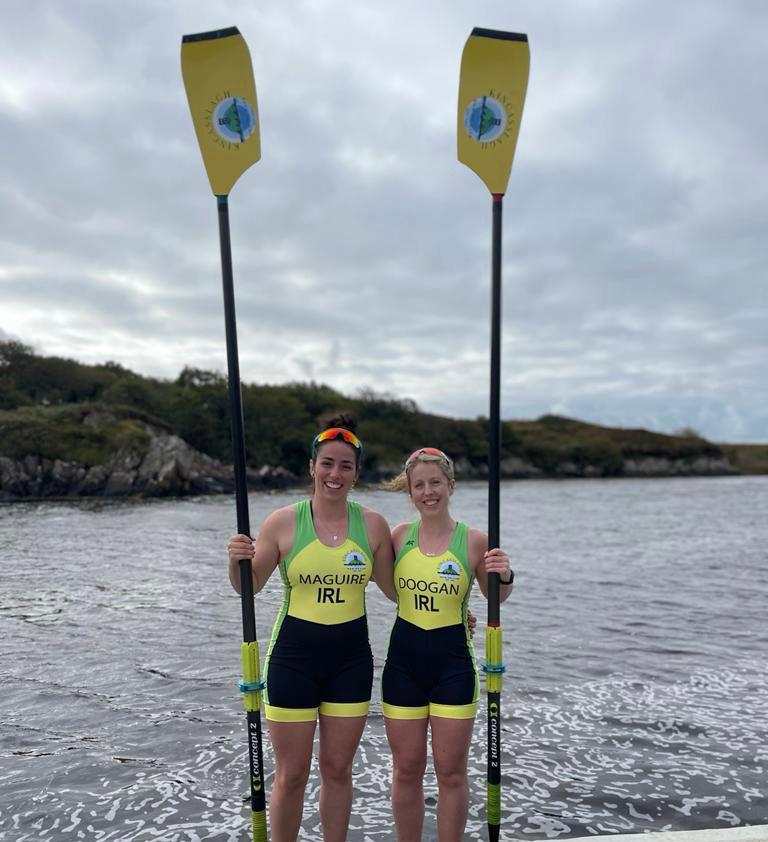 Niamh Doogan (Lettermacaward) and Dineka Maguire (Belleek) will be representing Kincasslagh Rowing Club as IRL02, having qualified at Portnoo in July. This is the girls’ second year competing on the world stage, having qualified for the A Final last year in Portugal. Aoibhe Sweeney (Donegal) and Leah Gallagher (Ardara) are the first of the Loughros point women’s doubles and are qualified IRL04 for this weekend. The second Loughros Point double consists of Caitlin Ward (Glenties) and Mairead Nic Bhloscaidh (Derry) who went on to qualify IRL03. Both crews were formed just this year and have trained extremely hard this past year earn the right to race at the highest level. 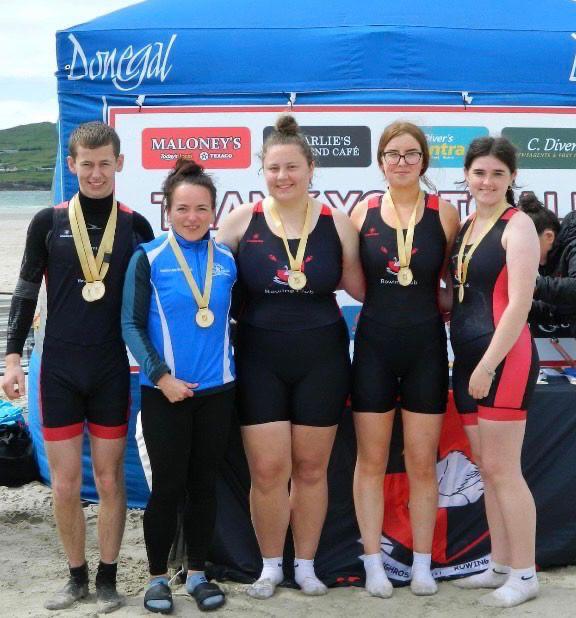 Caitlin, Aoibhe, Leah and Mairead also teamed up to form a quad with Cian Sweeney steering and qualified IRL01 in July. With this quad only being formed this year, it’s great to see them qualify as the top Irish women’s quad.