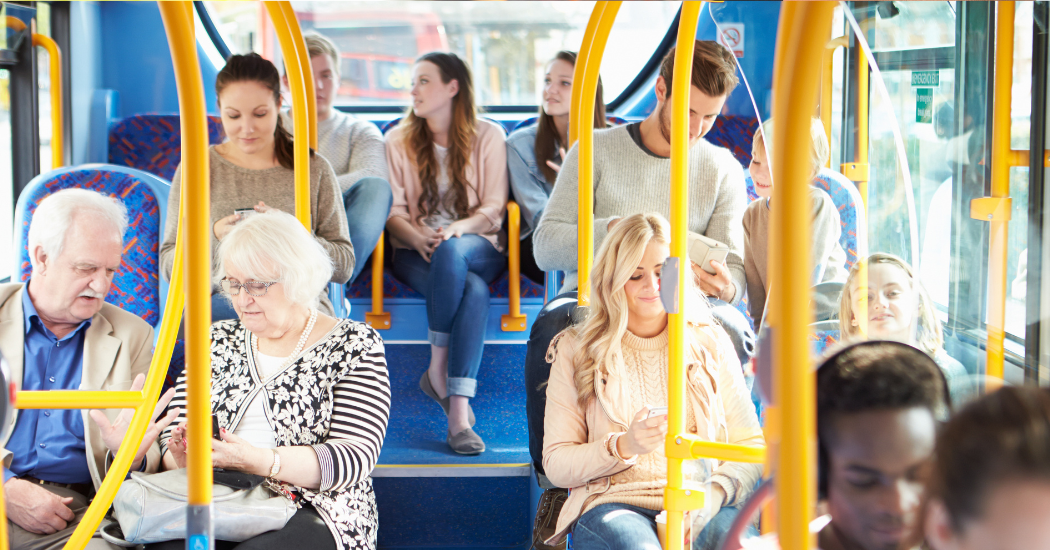 Donegal TD campaigns for free and accessible public transport for all

Independent TD for Donegal, Thomas Pringle, has called for free, accessible public transport for everyone in Ireland.

Deputy Pringle made the case for greater transport services in a motion brought to the Dáil today, calling it “a social justice policy”.

Addressing the Dáil this morning, Deputy Pringle said: “The provision of free and accessible transport would positively affect every single person and community in this country. However, there is no doubt that Donegal is at the heart of this motion.

“The lack of public transport is an issue that my constituents have had to deal with for a long time and I would just like to take this opportunity to recognise and pay tribute to my constituents, who have been calling for such provisions for years and who I hope will be given a voice to by putting forward this motion today,” he said.

The deputy credited the Local Link in Donegal as probably one of the best developed such services in the country, but said, “It is still not good enough and it means very little when we are dealing with a very large county with no rail access.”

He said the service has greatly benefited Donegal communities and said, “It is the first step in providing decent transport, but it badly needs extending, to include all areas.” He said timetables must also be extended.

Deputy Pringle said: “If someone in Killybegs was offered a job in Donegal town, 25 minutes away, the only way that they would be able to accept that job in the current situation would be if they had access to their own car, as the current timetables do not sufficiently service peak hours. This is a huge obstacle for disabled people, especially in rural communities, and for everybody, I believe.

“It goes without saying that if you live in rural Ireland, you need to own a car. However, no concessions are made for our rural population in this regard,” he said.

“It’s a single solution that is solving multiple problems and it would be a wasted opportunity if the government did not recognise this,” he said.

The Government said it was not opposing the motion, which received broad support in the debate.

In his response to the debate, Deputy Pringle criticized transport ministers for not attending. He said: “Nobody from Transport seemed to bother to turn up for this debate today, which I think is telling in itself.” He added: “Perhaps you could print off a transcript and send it to the minister, so he could actually see the debate that has taken place here.”

Deputy Pringle said: “Although I am glad this motion isn’t being opposed, it is not good enough for the Government to merely not oppose this motion. It is imperative that they do all they can to support it, implement it, or at very least look into it and consider the many, many benefits that free and accessible public transport has.”

Donegal TD campaigns for free and accessible public transport for all was last modified: October 5th, 2022 by Rachel McLaughlin
FacebookTweetLinkedInPrint