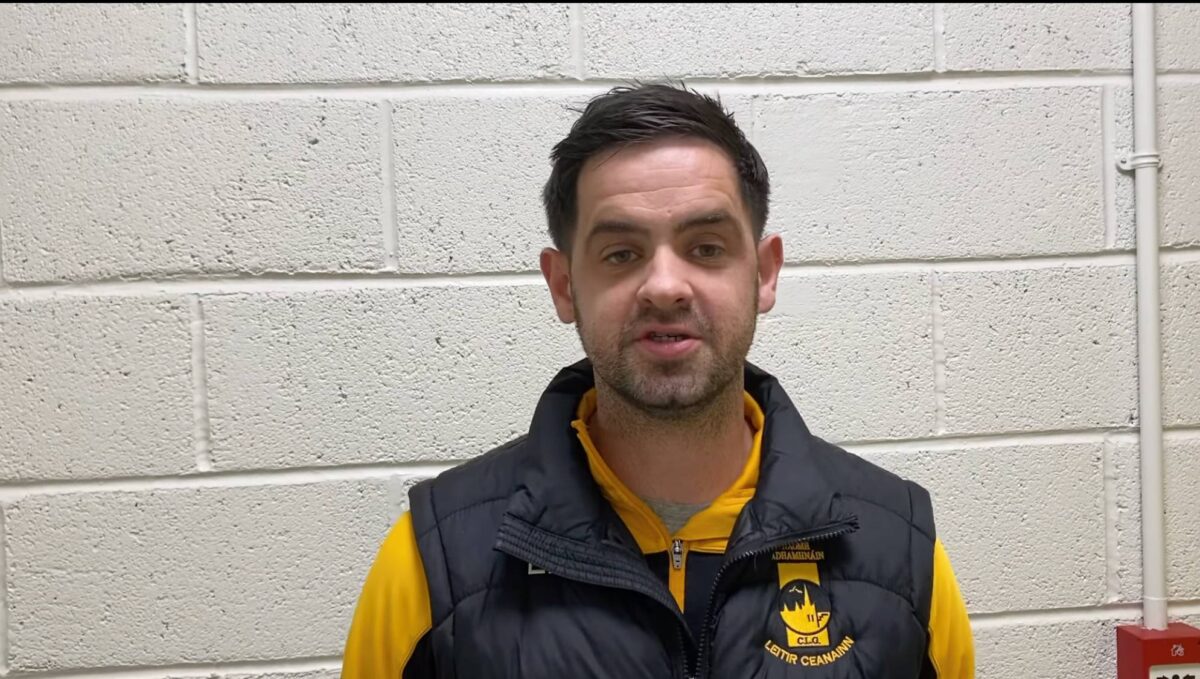 St. Eunan’s reserves captain Eddie Blake is dreaming of four-in-a-row for the Letterkenny side but they face a tough test against a quality Naomh Conaill team.

And the captain is expecting another big game, which has seen Naomh Conaill come into the game boasting some massive scores.

“Eunan’s Glenties is alway a big game, it’s always tough, they’re stacked with quality and we are as well.

“It’s gonna be a tough test now on Sunday, Glenties are very strong, they’re steamrolling every team they’ve played in the Championship but we’ll give it a good go.

“We kind of pickpocketed them in the last minute to get over the line last year.”

Naomh Conaill scored 15 goals in their group games, winning comfortably in all four games, while they then beat Cloughaneely 5-17 to 0-5 in the quarter-finals, and 3-16 to 1-6 over Glenfin in the semi-final.

And St. Eunan’s know they will have to have to use all their experience to avoid them suffering a similar fate

“We’ll need to nullify them, they’ve a lot of big name players, basically any of their front six can score.

“You need to know how to see a game through, if you happen to get a lead, how to keep it. Stuff like that but we’ll see on the day what happens.

And while Blake is wary of their danger, he takes more confidence from the calibre of opposition his side have faced, coming through tight contests, which should put them in good stead for Sunday’s curtain raiser.

“Gaoth Dobhair in particular last week was very down to the wire, it could have went either way but thankfully we got over the line.

“I think you need them tougher tighter games rather than steamrolling teams, I think you learn more from it but you have to beat what’s in front of you and that’s what Glenties have done so far.”