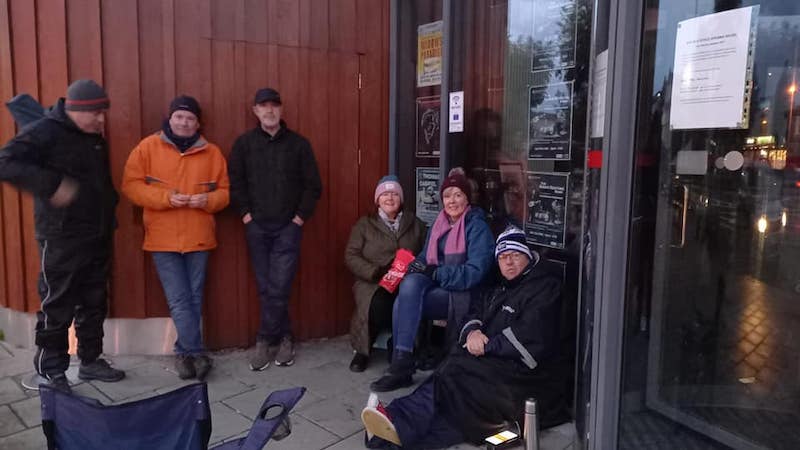 Happy (but unearthly!) Hour as Paul Heaton fans queue for tickets at Balor!

Fans of The Housemartins and former lead singer Paul Heaton were up at the crack of dawn to queue for tickets for his upcoming show at the Balor.

The Twin Towns venue is just one of a handful around the country which the singer and co-star Jacqui Abbott will be playing next year.

A Balor spokesperson said “Queue starting to form for Paul Heaton and Jacqui Abbott tickets. These hardy souls will have earned their tickets by 10am!”

The duo announced a date at the Balor Theatre on 19th February, much to the delight of local fans.

Tickets go on sale at 10am today from Ticketmaster.

The duo was due to perform in The Balor Theatre in Ballybofey in April 2020, but the pandemic put paid to the much-anticipated gig. The postponed concert was replaced by a one-off headline show in June at St. Anne’s Park in Dublin, with support from Deacon Blue.

But Heaton & Abbott (below) are now coming back with six Irish tour dates in February 2023. 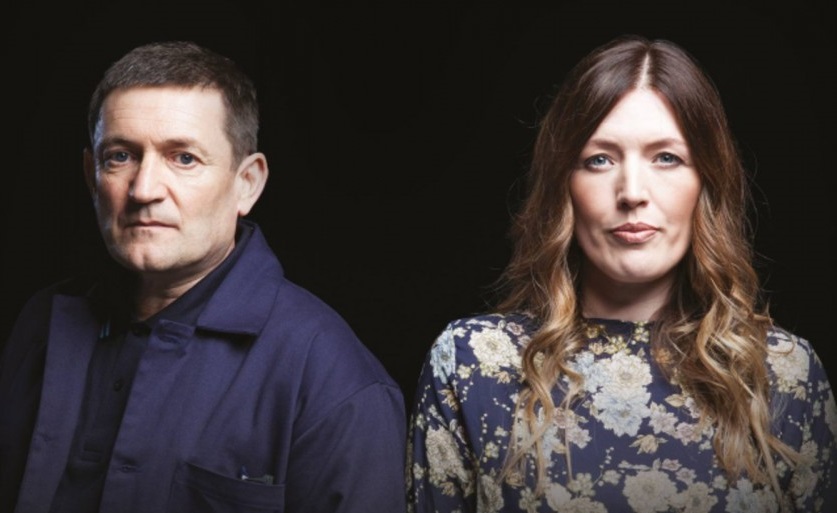