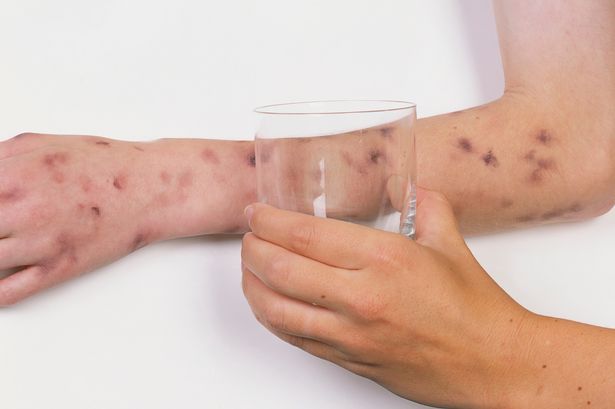 Another young person has died from meningitis B, the third in recent weeks from the deadly infection.

The latest person to die is a young adult from Galway.

The previous deaths were reported in Dublin and Limerick but there is no connection between the three tragedies.

The HSE covering the west and north-west said is investigating a single case of confirmed meningococcal disease in Galway.

They were notified that the young person has subsequently sadly died.

Close contacts identified by public health have been contacted and offered treatment.

“Person-to-person spread of meningococcal disease is very unusual, especially with others who are not a household or physically close personal contact,” she said.

Meningitis is a serious illness involving inflammation of the membranes covering the brain and spinal cord. It can be caused by a variety of different germs, mainly bacteria and viruses.