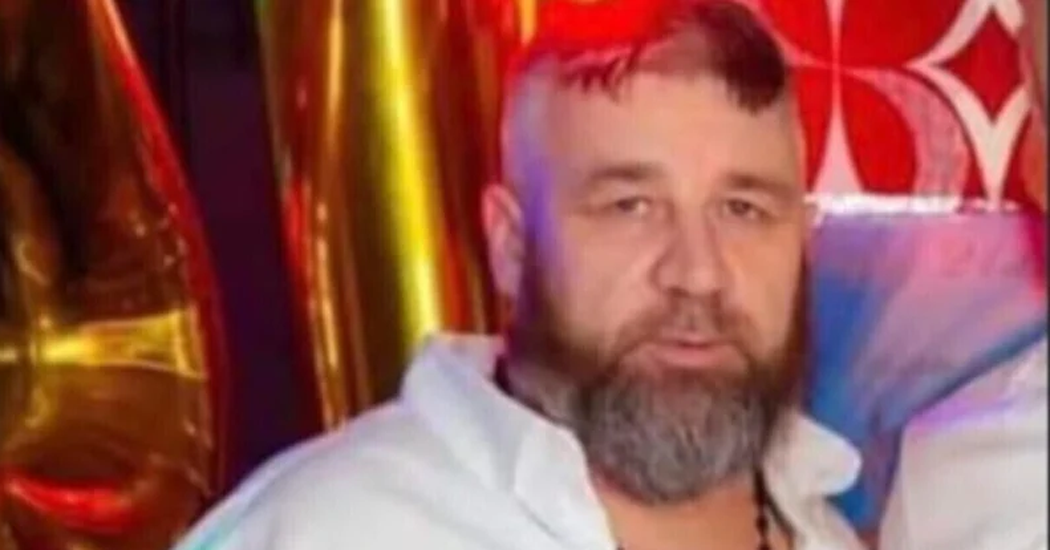 National: Man due in court over Kerry funeral killing

A man in his 30s is to appear in court in Kerry today charged in connection with the brutal stabbing of Thomas ‘Tommy’ Dooley (43) at a Tralee funeral.

The man is understood to be known to the late Mr Dooley.

He was arrested by gardai yesterday (Thursday) and has been questioned overnight at Tralee Garda Station.

He has now been charged and is due to appear before Kenmare District Court later.

A second man was also arrested in connection with the violent incidents at New Rath cemetery at Rathass in Tralee at lunchtime on Wednesday as around 80 people attended the funeral of a Kerry mother of five.

Community leaders have pleaded for calm and called for no retaliation as gardai are set to launch a murder investigation into the brutal stabbing of Mr Dooley (43) just yards from a Kerry cemetery during the funeral ceremony.

Detectives now believe that Mr Dooley was the victim of a planned and targeted attack – and was stabbed after being ambushed by a group of men at the cemetery.

He suffered fatal stab injuries in front of horrified members of his family.