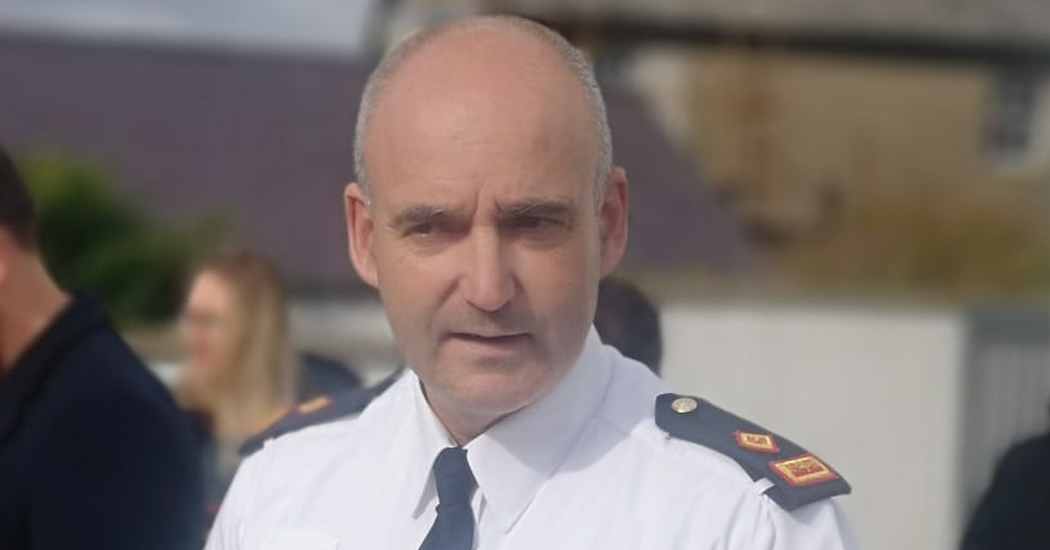 ‘No further casualties expected’ in aftermath of Creeslough tragedy

Gardaí say that no further casualties are expected following a major rescue operation at Applegreen Creeslough.

There are no more people unaccounted for.

Gardaí have confirmed ten fatalities following the explosion at the service station on Friday afternoon.

Among the dead are four men, three women, a teenage boy, a teenage girl, and another younger girl of primary school age.

Eight people were hospitalised with injuries from the explosion. One person is in critical condition, while seven are described as stable.

The incident is being treated as a tragic accident and no foul play is suspected at this time.

Speaking at a press conference in Milford this afternoon, Superintendent David Kelly said: “This is a tragedy for our community. There are families left devastated.

“We have to keep an open mind in how we investigate this, but our information at this point in time is pointing towards a tragic accident.”

Supt Kelly offered sincere condolences on behalf of his colleagues who attended the scene and those who continue to work at the site.

Garda Press Officer Supt Liam Geraghty (Pictured) said: “The thoughts of all emergency service personnel, the local community and the nation today are with the deceased and their families.”