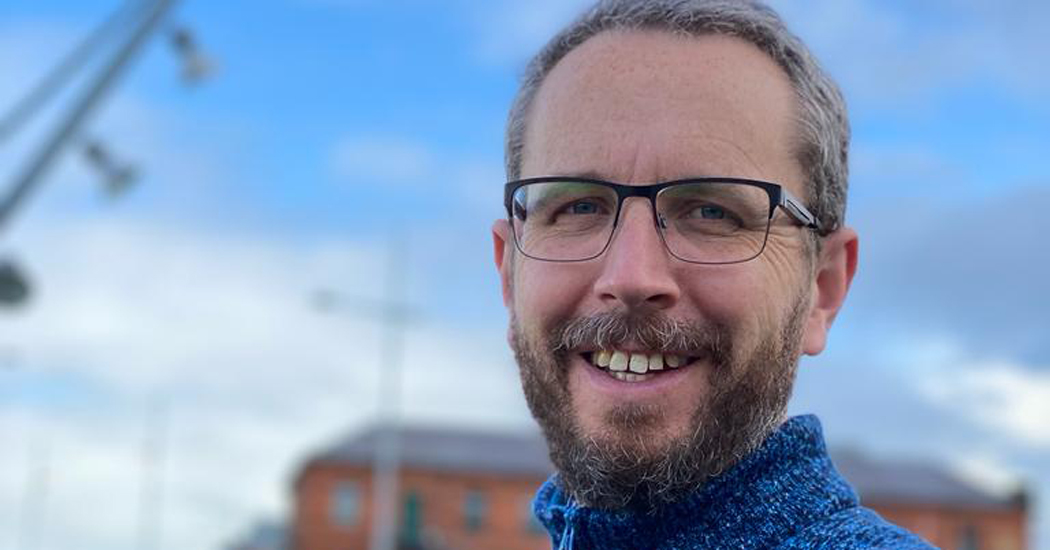 Creeslough Tragedy: James O’Flaherty to be laid to rest on Wednesday

The first funeral arrangements for one of the ten Creeslough explosion victims has been made.

James O’Flaherty, 48, of Rinclevan, Dunfanaghy, originally from Sydney, Australia, will be laid to rest on Wednesday in St. Mary’s Church in Derrybeg, with internment afterwards in Magheragallon Cemetery.

His remains will repose at the Funeral Home from 1pm to 8pm, with rosary at 8pm and again on Tuesday from 12.30pm to 5.30pm. Removal afterwards to the family home in Dunfanaghy to repose overnight.

Funeral Mass in St. Mary’s Church, Derrybeg, on Wednesday (12th) at 11am, with internment afterwards in Magheragallon Cemetery.