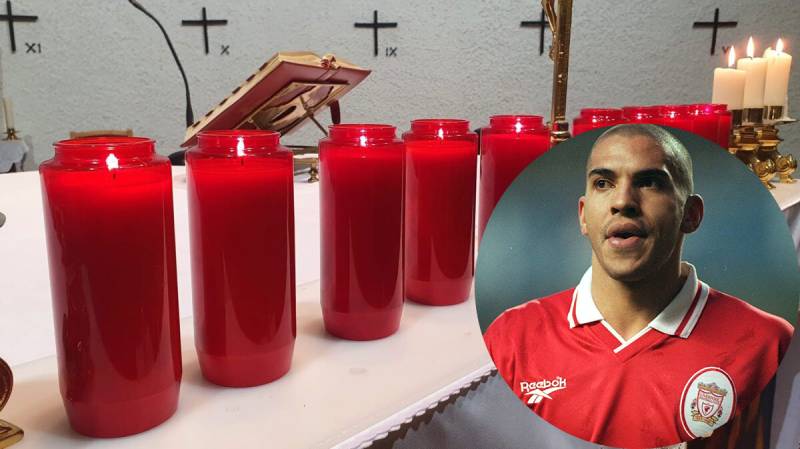 Former England, Liverpool and Nottingham Forest footballer Stan Collymore has paid tribute to those who lost their lives in the Creeslough Tragedy.

The well known footballer took to social media to send his condolences after the sad passing of ten people after the explosion at the Applegreen petrol station in Creeslough.

“Some of the warmest and genuine people I’ve met were from Letterkenny, Buncrana and Inch in Donegal on one of many wonderful trips to a special part of the world.

“Sending much love to everyone in Creeslough, You’ll Never Walk Alone.

Collymore played for Leicester City against Finn Harps in Finn Park in 2000 and visited the county.

Collymore has often shown his love for Ireland and indeed Donegal, in which he proclaims he supports the Donegal GAA team.

In 2014, Collymore tweeted “Need a county to support. Thinking Tipperary or Donegal. Have no clue about their pedigree, just enjoyed a pint in both counties!

“I played the spoons once in Donegal, so a simple choice. Go Dún na nGall!!

“And I’ve just been told @frankieboyle is a Donegal fan! That’ll do me.”