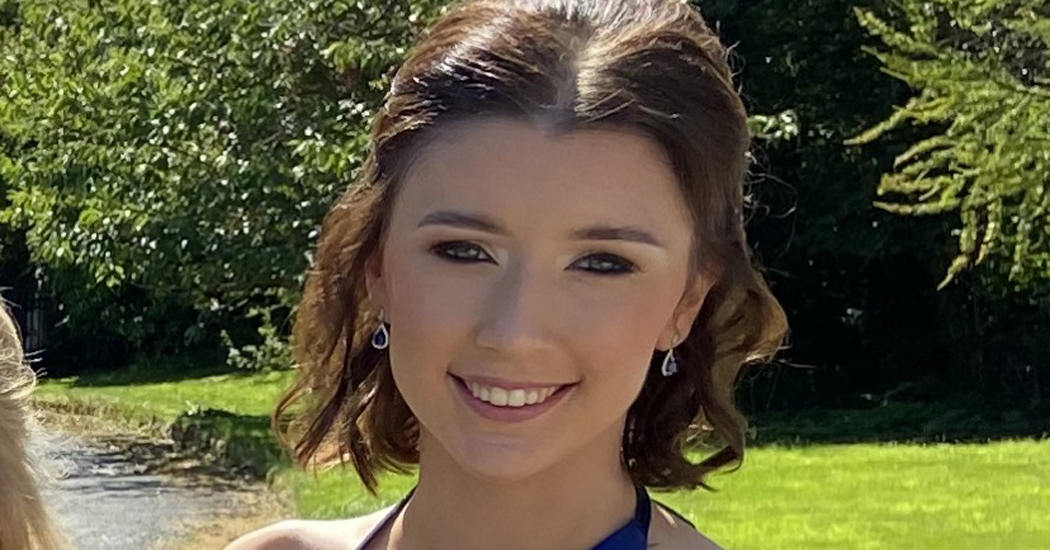 The funeral details have been announced of Jessica Gallagher of Killoughcarran, Creeslough.

The 24-year-old fashion designer was one of the ten victims to die in Friday’s explosion in Creeslough.

She will be laid to rest in her home village of Creeslough on Tuesday morning following Funeral Mass at St. Michael’s Church at 11am.

Ms Gallagher, a fashion and marketing graduate, was due to begin a new job in Belfast today.

She had a promising career ahead, having studied fashion at the International Fashion Academy in Paris and in Shanghai.

Jessica was visiting her boyfriend in Creeslough when the tragic incident occurred. Her partner remains in critical condition in Dublin with severe injuries.

The Loreto Letterkenny school community issued a tribute to their ‘beautiful past pupil’ and said: “May she rest in eternal peace. Sending love and deepest sympathy to the Creeslough community.”

House strictly private to family, neighbours and friends only.

Funeral Mass can be viewed live on https://www.mcnmedia.tv/camera/st-michaels-church

Family flowers only please, donations in lieu, if desired, to the Donegal Hospice.