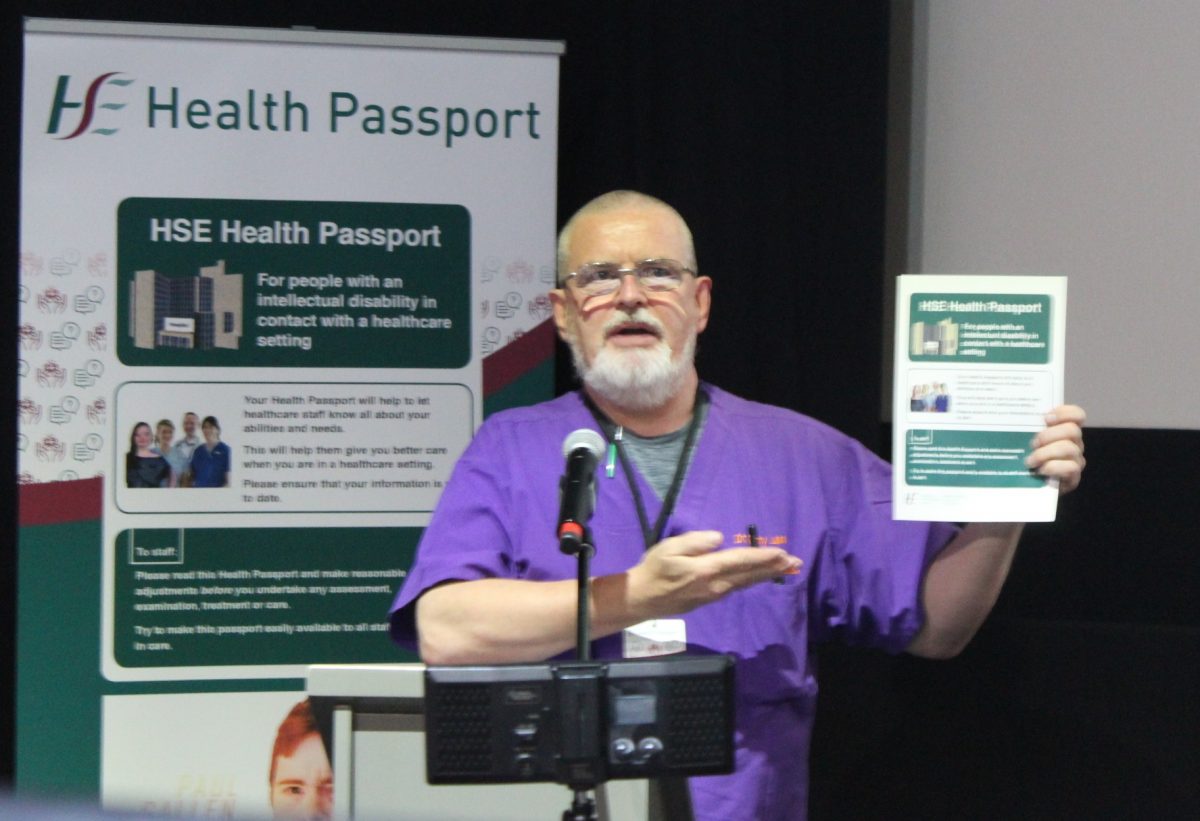 Leading Donegal hospital consultant Dr Gerry Lane has praised the “heroic” efforts of the local public who were first on the scene of the Creeslough explosion.

Dr Lane was quickly on the scene of last Friday’s tragedy and spent hours himself providing professional medical care to the injured.

But the emergency medical consultant told RTÉ’s This Week programme that he had “no words” to describe the amazing response from people in the immediate aftermath.

He told how he witnessed digging with their bare hands to free neighbours and friends from the rubble.

He said: “The love that those people were showing for their community, friends and family – I stood there and was amazed but also terrified.

“The building was inherently unstable. I saw people in shorts and flip flops wrenching corrugated iron away with their bare hands.

“Those people were heroic, but were placing themselves in a great deal of danger.”

Local pharmacist Fergus Brennan said Creeslough is a “wonderful community” and admitted that people are now in a state of “utter shock”.

Mr Brennan said he personally knew a number of the people who had passed away as a result of the explosion.

He fondly remembered 5-year-old Shauna Flanagan Garwe, who perished along with her dad Robert, and how she would often ask him for lollipops in his pharmacy.