A number of events and meetings have been postponed this week as a mark of respect to the victims of the Creeslough tragedy.

Monday 10th October: As a mark of respect to those who lost their lives in Creeslough and their families and friends, Judge Cunningham is cancelling the sitting of Letterkenny District Court today.

The Donegal Municipal District Meeting which was scheduled to be held on Tuesday the 11th October 2022 at 11.30am in the Peter Kennedy Chamber, Donegal Public Service Centre has been postponed.

“Our deepest sympathies are extended to every person affected by the tragedy,” a spokesperson said. 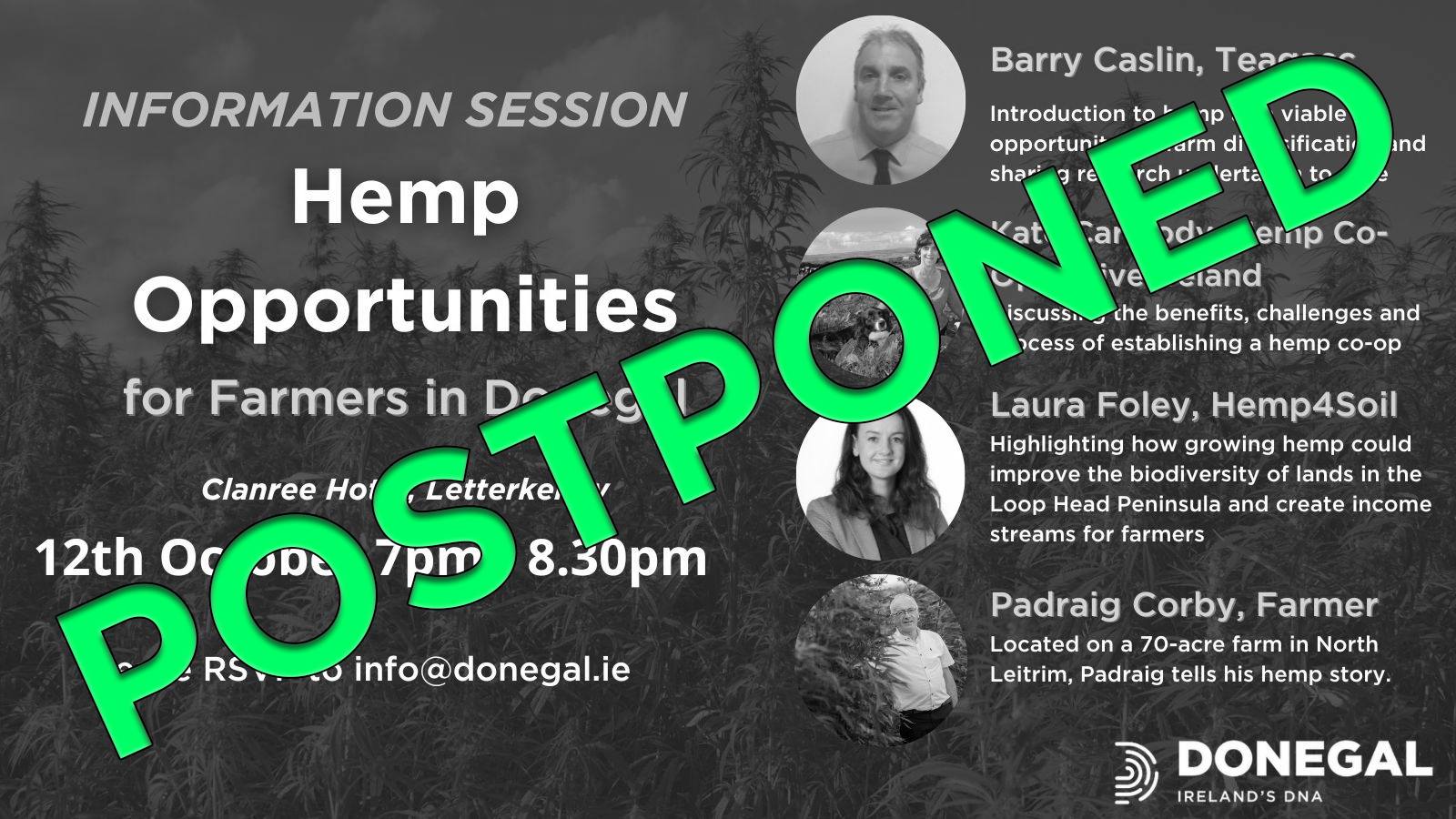 Hosting Refugees in the Community

The Irish Refugees Council have postponed the Hosting Refugees in the Community information session due to take place on Wednesday 12th October.

It is postponed until further notice.

All Council meetings/workshops and receptions have been cancelled for Today (Monday) and Tomorrow (Tuesday). This includes the Letterkenny-Milford Municipal District meeting.

Donegal PPN Online Zoom Events for Social Inclusion Week Donegal have now been cancelled, due to the tragic events in Cresslough. Our deepest sympathies are extended to all affected by the tragedy. We will reorganise in a few weeks.

The MABS networking event marking 20 years serving the community from Downings to Lettermacaward which was scheduled for Thursday 13th October  is now Cancelled as a mark of respect to those families and friends affected by the tragic event in Creeslough last Friday.

In light of the tragedy in #Creeslough, the 2022 Frances Browne Literary Festival has been postponed until further notice.

Deepest sympathy is extended to all affected by the tragedy.

In response to the tragic incident at Creeslough, Donegal, we have made the decision to cancel the Optum Letterkenny Open Evening planned for 11 October.

We will be in touch to rearrange this event in due course. Our thoughts and our deepest sympathies are with all affected by this terrible event.