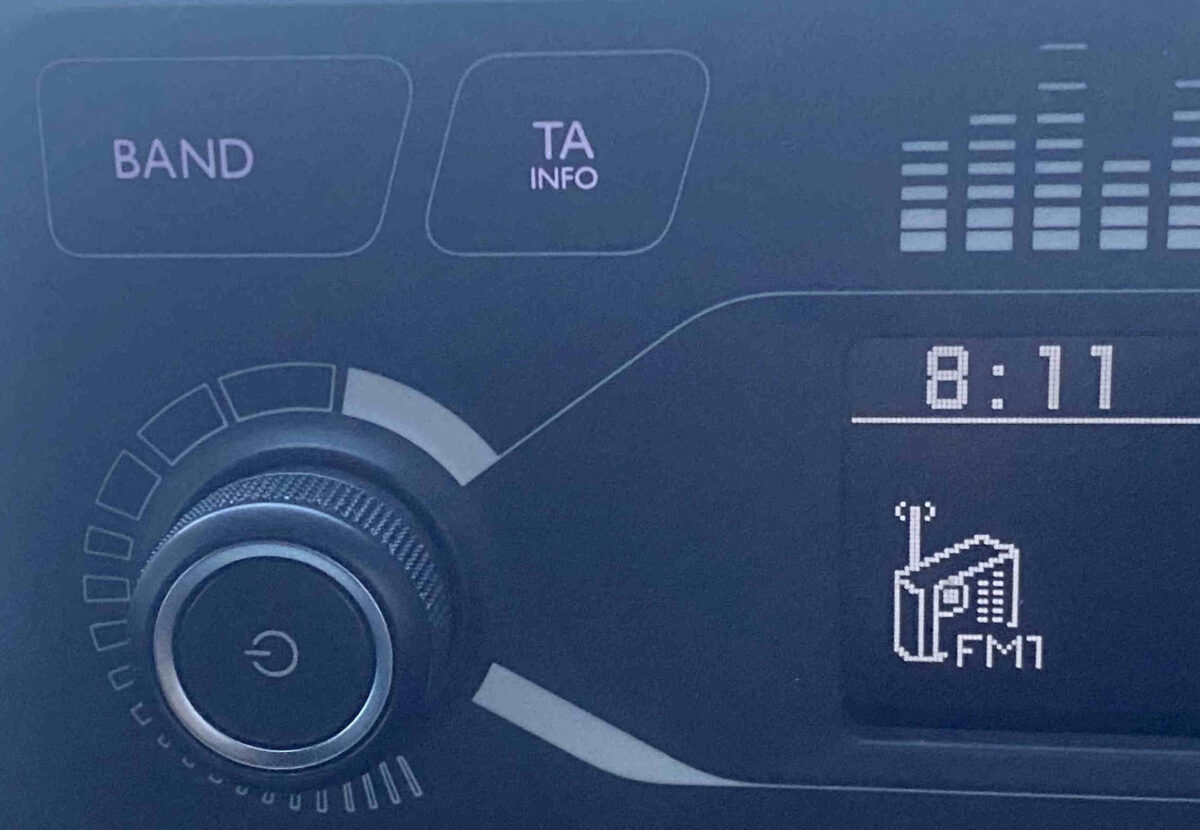 It’s that time again when the dark evenings are rolling in, the weather gets that bit more miserable and road conditions get tricky.

Roads seem to flood in the heavy rain in recent years more easily.

Gone are the days when a council worker had a stretch of road to look after.

In the towns some of them had the point of their shovel modified to a square shape so they could keep the grating clear of the buildup of silt that gathered in the gully traps.

The drains shaped into concrete footpaths and school yards doubled up for playing glass allies or marbles.

Four-timers, half-timers and rookies were the sought after marbles when we thought nothing, spending hours winning or losing collections of them glass balls .

Back in those years the drains never seemed to flood.

And when the man that looked after the roads and drains was cleaning out the gullies, especially near the improvised drain used to play marbles, we would always be on the lookout to recover a few lost marbles from the muck. 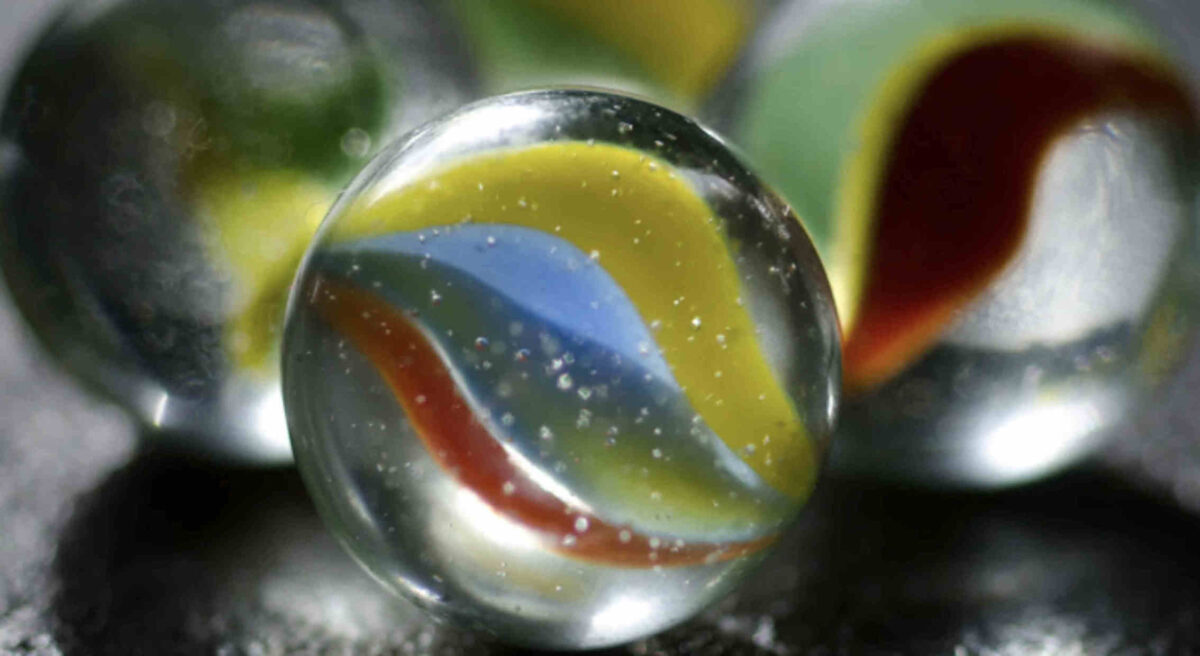 The old marbles which we played for hours with along the roadside.

On the run in to the winter on the road as a pedestrian, cyclist or motorists, all are faced with many distractions that will impair their attention.

I see more out with heavy duty earphones that block out one of you most important senses – your hearing – to warn you as a pedestrian of traffic passing you from behind that you get no warning of.

Cyclists are very hard to see in the hours before darkness on wet and miserable evenings.

Motorists have the biggest distraction and need to be always ready for the unexpected and ready to react.

The single biggest thing to impair your focus on the road ahead and everything around while driving a car is not drunk or drug driving, which are also against the law.

In recent studies it’s touch screens on LCD screens that are in the centre of most of the dash’s of family cars.

They’re just the same as the screen on your phone. It is against the law to hand hold a phone while driving and even though you will get a warning not to scroll through sat nav  maps while driving we always do.

And many phones are  scrolled through out of sight of other drivers while driving.

Recent studies and research show that these activities have even more distraction and take away your concentration from the road than if you were to drive with a drink taken, or even if you were driving while very tired.

There was a time that I was always looking for the latest new thing in your car.

I  can remember a time when there was no such thing as a phone in a car and the most distracting thing you could do while driving was change an old tape cassette. But all these things were done by touch.

All this could be done without taking your eyes off the road.

And even when the old Citizen Band Radios (CB) came on the scene in the seventies and eighties, you still could operate them without taking your eyes off the road .. good buddy!

Your microphone had its holder screwed into the dash and you really hadn’t to touch your old 40 channel radio other than to turn it on. 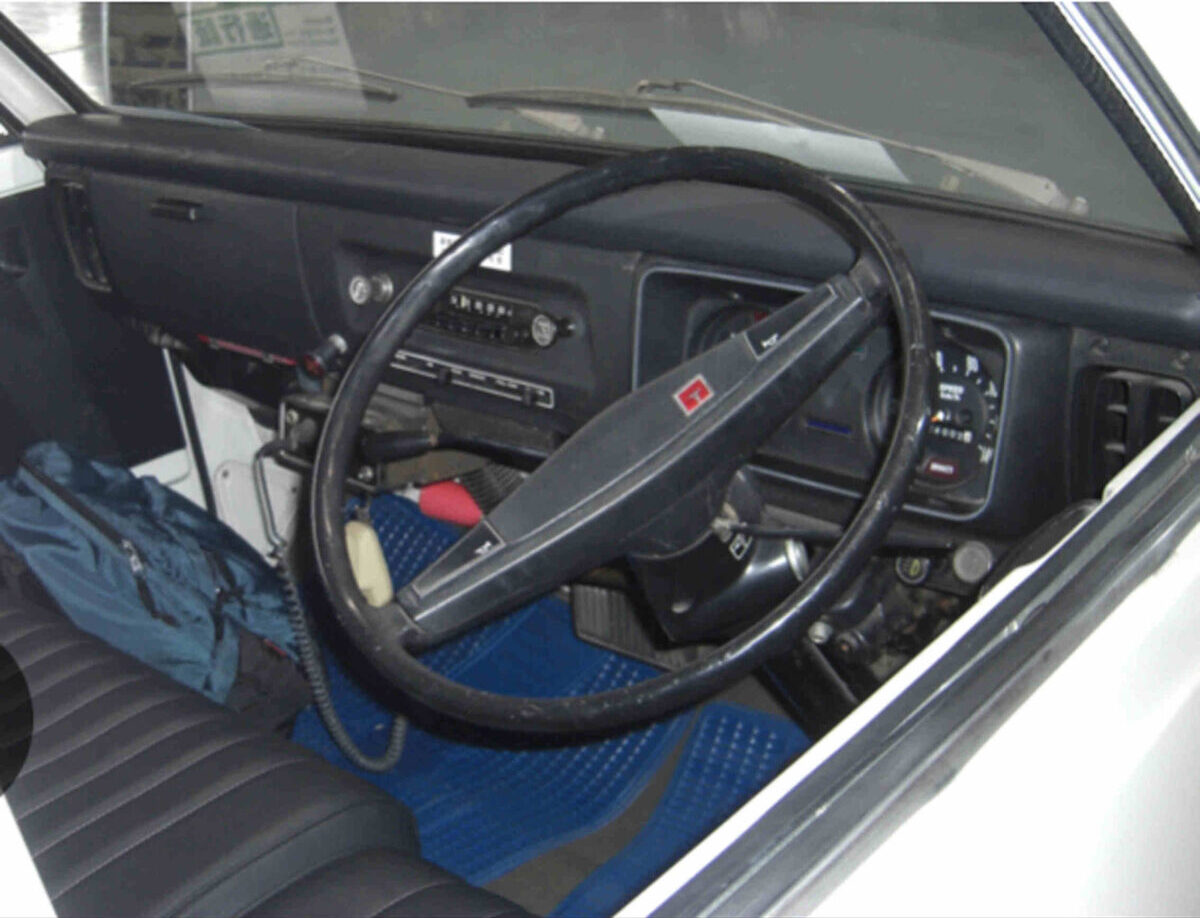 The old basic dash of a Toyota van complete with a CB Radio.

We were the eyes on the road long before broadcasters like Conor Faughnan took to the airways.

Our accents weren’t  as polished as his and we didn’t know the proper road map reference for our location, but knew where the smokies (Garda Traffic Corp) would be setting up a checkpoint.

We went for a ‘nose-bag’, something to eat like a Big 4 and chips and a strawberry milkshake.

A seat cover was your passenger and if you didn’t have one of them, an eyeball meant you were going to see someone.

By the time I was able to afford to buy my own transport and stop driving my father’s car, the CB radio had faded from fashion.

My first car was a van – a Toyota Liteace 716 EI, which my neighbour Mick Dunleavey made into a bread van with his trusty welder at the back of his house in Wolfe Tone Place.

I spent many the long enjoyable days driving that wee van selling Ormo Bread around Donegal.

I had no communication by phone in those days.

Other than that, who you met on your bread round was the physical act of meeting someone face-to-face at the back door of that van selling bread.

My till was an old Lough Swilly bus conductors leather bag that my uncle Pat got for me from the station.

You give it a shake to get the coins to one side of it as you chatted to your customers in every kind of weather.

Forty odd years on and I’m back driving a van.

It doesn’t have that latest touchscreen LCD which I thought it might have.

But, it still does the basics which at my age is more than enough.

I have enough bother trying to figure out some of these drop down menus when I’m sitting at home on my phone, never mind in a car.

Gone are days of cassettes and even CDs, now it’s Spotify on your phone or iTunes.

If it is not enough to just get texts, you get Twitter and emails about Twitter, Facebook, Snapchat and a host of outer distractions binging away when you’re  trying to concentrate on the road.

Every so often you will see a car in front of you drifting out to the middle of the road.

I know because I have done it myself, or ending up rumbling along the cat’s eyes when you think it would be too much bother to pull over to the side of the road and answer the message or email properly.

On the run in to the winter, make it part of your safety check to include the conditions of your car’s tyres, clear windows and a clear mind.

Make sure you are not distracted by that message that you think needs to be answered or a menu that you need to scroll down through on a screen while your car is moving along at speed and you are not in control. 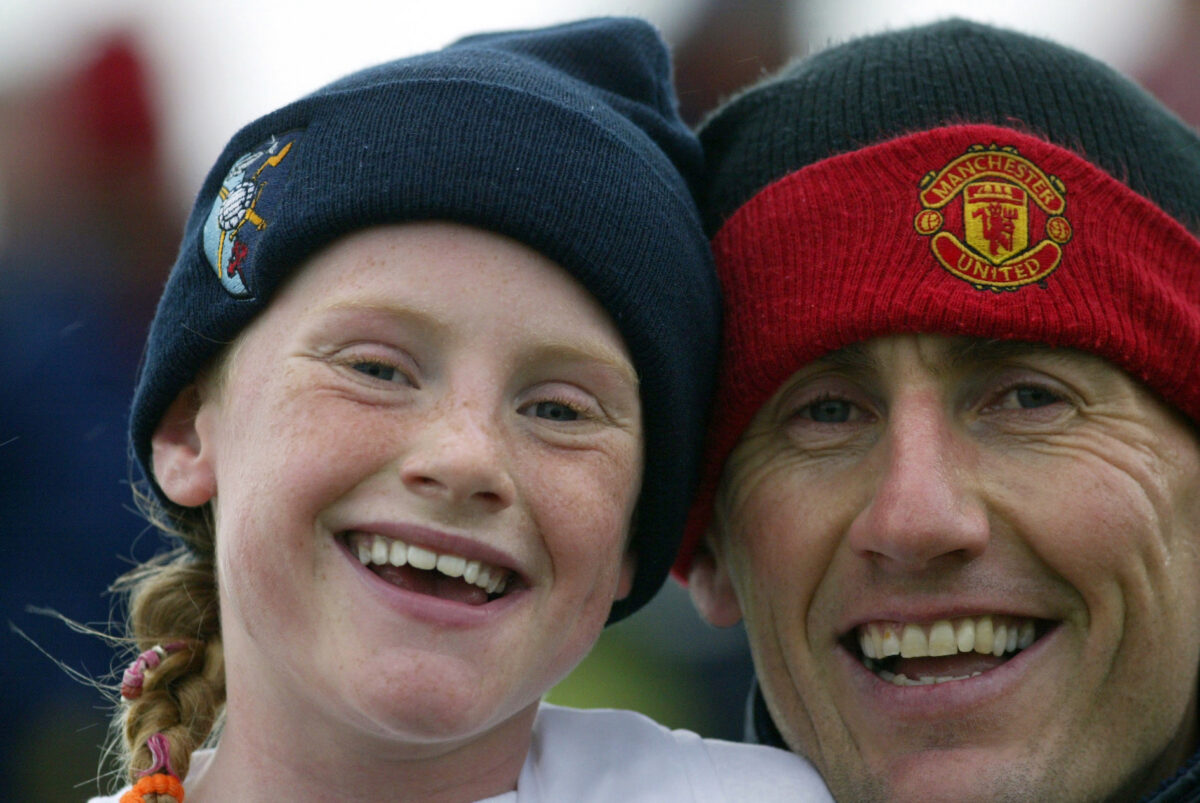 Amber Barrett winner of the U10 race pictured with her proud father after the race on Sunday in Cranford. Photo Brian Mc Daid 1210bd49

I have included a wee photo that I took of Amber Barrett on the day she won the U-10 race in Cranford.

She is pictured with her father John Paul back on the 9th of October  2005.

Her goal on Tuesday night put Ireland through against Scotland but she gave Donegal a lift when they need it the most.

It’s been so long since I heard anyone say that they “just BIG TOE-ed it”.

That’s a real Donegal one and that was her way that she described how she put the ball into the net.

Amber you have done Donegal and Ireland proud!