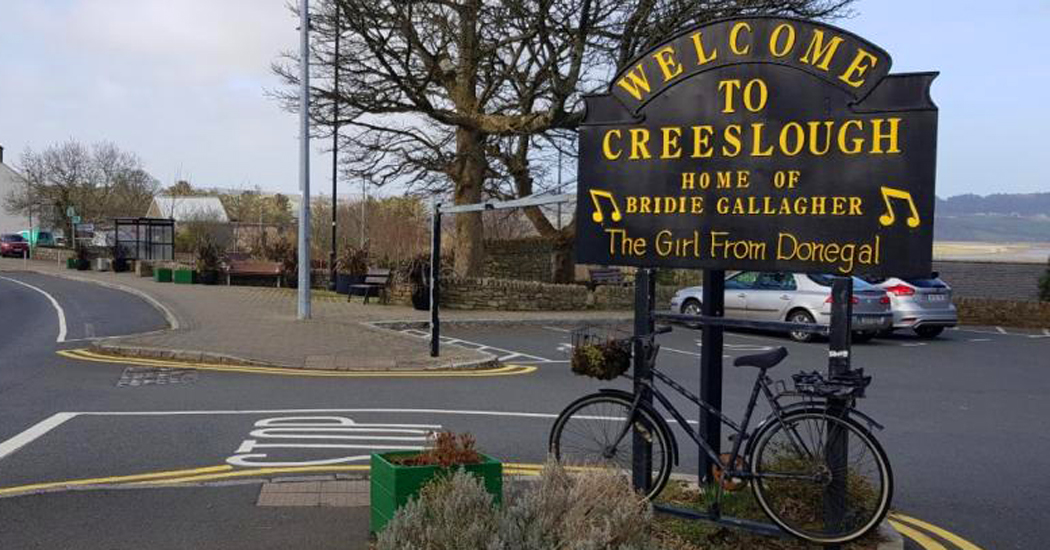 Gardaí have urged members of the public to only donate through ‘official channels’ to help survivors of the Creeslough tragedy.

He said people should be wary of scams and not to click on links on social media in relation to the Creeslough tragedy.

“There are also links to videos of the tragedy and, thankfully, there are no videos of what happened. Use the report button on Facebook if you come across such posts.”

He also urged people not to answer unsolicited phone calls, texts or emails looking for funds for Creeslough.

“People should only donate through official channels such as the Creeslough Community Support Fund which is being administered by An Post and the Irish Red Cross,” he stressed.

“Commissions have been waived, so 100% of donations go towards the fund.”

Donations can be made through any local Post Office or via www.redcross.ie

Garda Maguire also commended Australian-based Creeslough man, Gerard McFadden, who has raised a staggering €381,000 to date for victims through his GoFundMe page.

The GoFundMe platform deducts a small commission from each donation.

Mr McFadden said the funds raised will go directly to assisting the families of the victims and those who have been injured as a result of the horrific explosion.

“I will liaise with the Creeslough Community Association and discuss the needs of the community as we move through this awful time together,” he posted on his GoFundMe page.