The Beach Sprint format starts with a sprint on the beach of between 10m and 50m for one of the rowers.

After entering the boat, the boat slaloms around two buoys then turns around a third buoy at 250m and rows straight back to the beach before another one of the rowers exits the boat and runs to the finish line.

The school facility boasts 15 Erg rowing machines and a teacher, Mr Maguire, who is a Rowing Ireland Level One qualified coach.

Méabh sprints for the finish line while Grace shouts encouragement.

The girls can be seen training most evenings on the Bay at the pier, on Lough Eske, or in the school gym, under the club supervision and coaching.

The club are lucky to have the assistance of Patrick Brady, himself a rower of some pedigree, who has volunteered his time to coach the competitive rowers within on rowing technique and mindset.

“In what can only be described as a devastating week for the community of Creeslough, and the County of Donegal, we hope for brighter days ahead,” a spokesperson for the club said.

Beach Sprints Coastal Rowing is set to become an Olympic sport in the Games in Los Angeles in 2028.

Next year in Bali in Indonesia the Beach Sprint Games will host a beach sprinting category, as will the Youth Olympic Games and The Commonwealth Games in 2026.

“Meabh and Grace are on a mission.  They are not heading to Wales to make up the numbers by any means,” the spokesperson added.

They are the only Donegal Athletes to have qualified at the Irish Beach Sprints Championship by winning Gold in two categories, Double Women Scull and Single Womens Scull.

They may be the youngest competitors in their category, but what they lack in age they more than make up for in work ethic and determination. 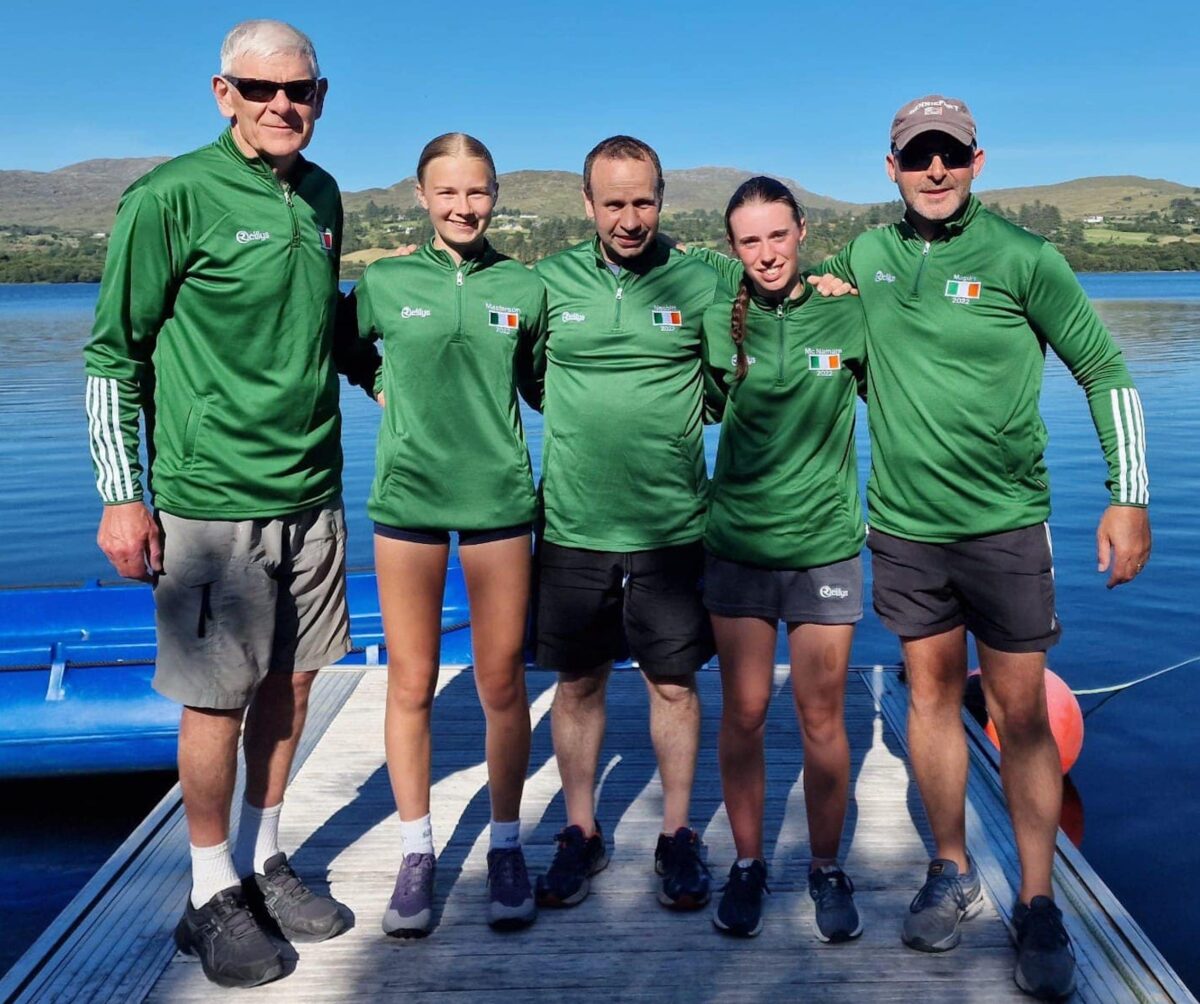 Seamus Maguire has stated “When you have young athletes who believe in the process, are committed every night to do what is asked of them and constantly seek incremental improvements in every element of their approach, coaching becomes very easy.  From a club perspective we have many junior athletes who have been rowing as long and are as skilled as the girls, which for me as a coach is very exciting.  We also have similar aged athletes that can challenge within this category.  Their desire to reach the panicle of the sport will determine their path, but they can do it”.

Luke Keaney will be representing Donegal Bay RC and competing with his doubles partner David Hussy from Portmagee El Nino RC in the Club Endurance event which has many Irish club crews attending and competing.

Luke and David have years experience competing on the International Stage.  Both athletes have helped the girls immensely as they prepare for International competition.

In 2023 Donegal Bay Rowing Club Clg will celebrate 50 years of dominance within coastal rowing in Donegal.  Anyone interested in joining the club should complete an application on www.donegalbayrc.ie