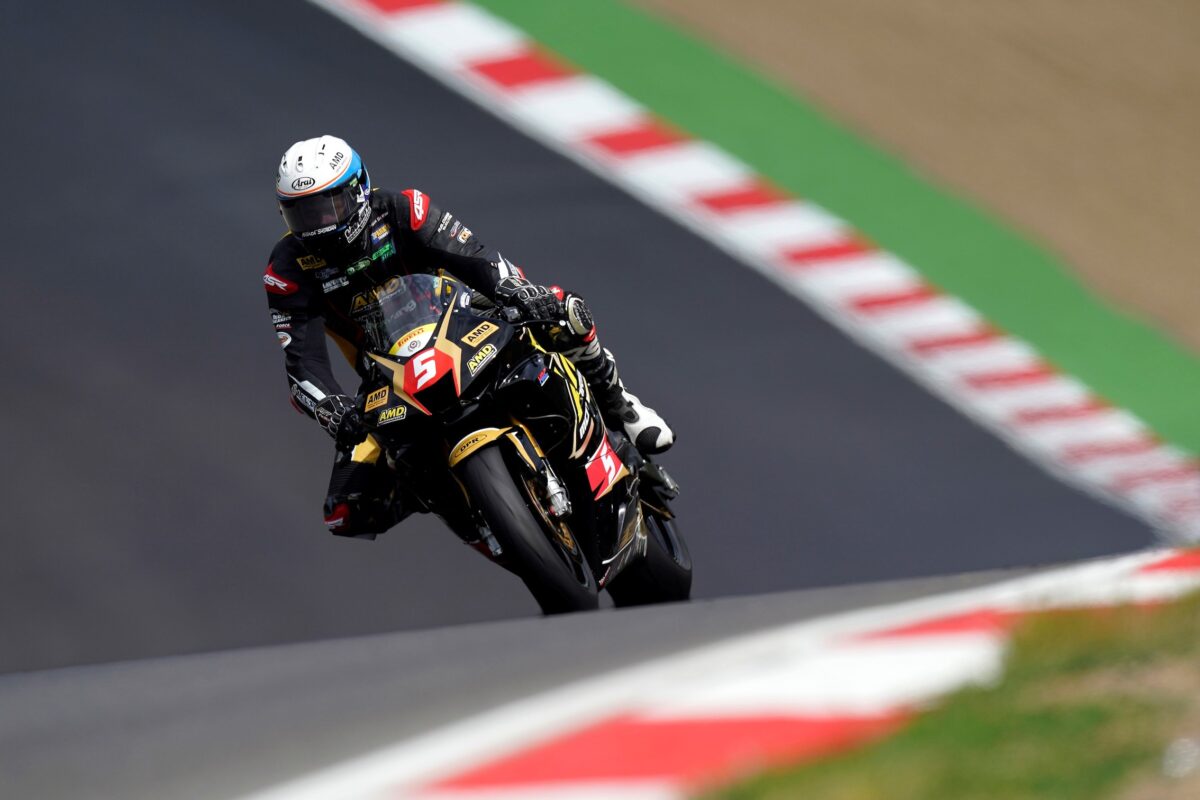 Richard Kerr looks to finish season on a high

Kilmacrennan’s Richard Kerr aims to finish his fantastic season on a high this weekend  at the final round of the British Superbike Championships at Brands Hatch.

Kerr, who competes in the ultra competitive Superstock 1000 class, is having his best season to date in England collecting two wins along the way, at Knockhill and   Donington park at the last round.

He also took victory in the prestigious Neil Robinson Memorial Trophy race at Bishopscourt, County Down, in a rare home appearance earlier in the year.

Richard and team will be  back on home soil for the Sunflower trophy races  on Saturday October 22nd october at Bishopscourt. 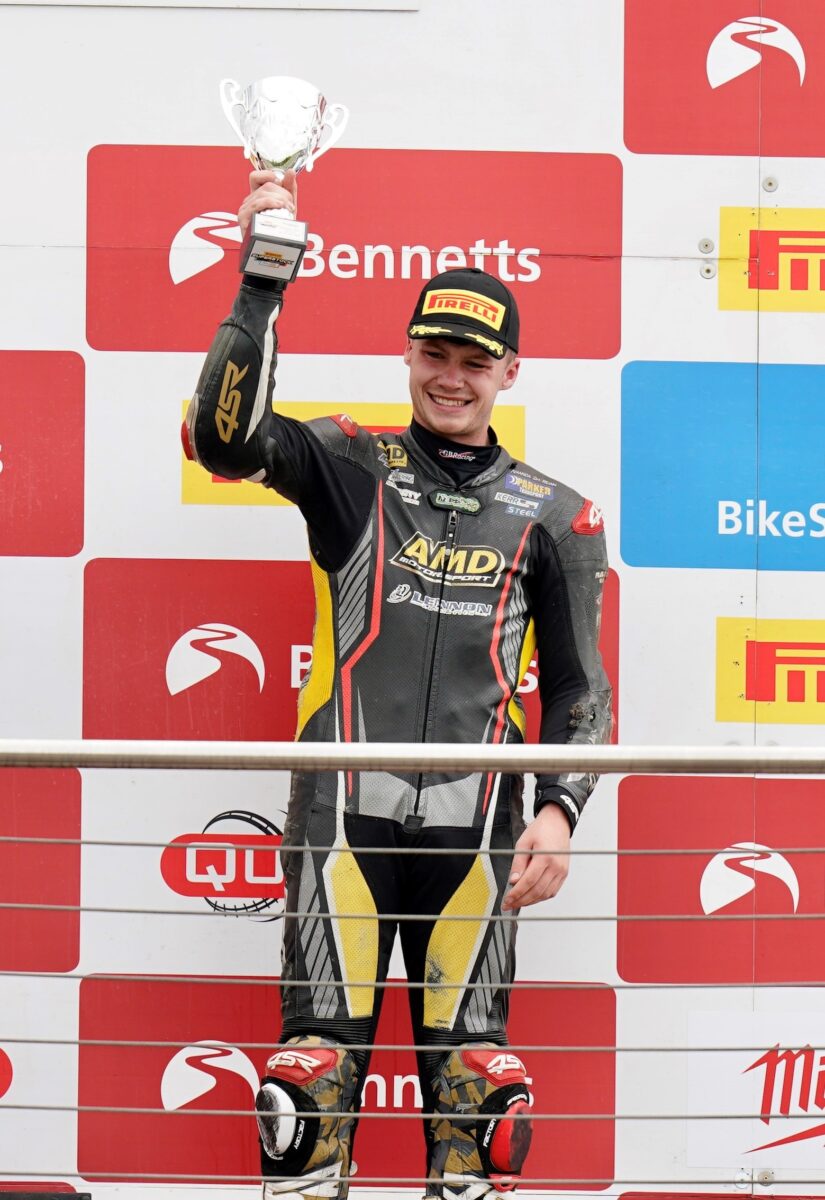 The Kilmacrennan man has shown great consistency this year and is the only rider in the Superstock class to finish all races in the points this year.

This is a superb achievement and testimony to Richard’s riding and indeed the team’s hard work throughout the season.

Only three other riders  in  the entire BSB series have done the same so far in 2022.

Richard would like to thank all his sponsors for their help this year and hopes to reward them with another podium this weekend.

All races  live on Eurosport on Saturday and Sunday with Richard’s race  at 2.30 on Sunday.