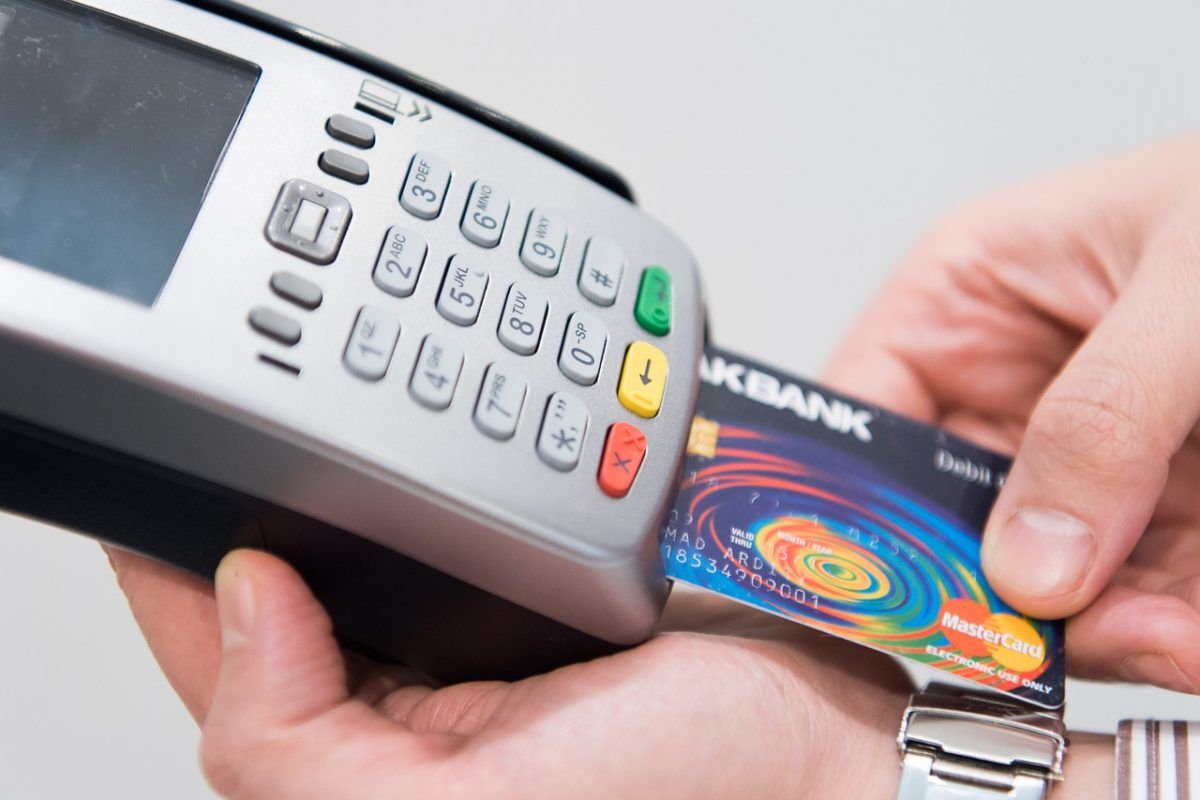 Bank of Ireland debit and credit card spending was down in September as Donegal consumers tightened their belts.

Spending in Donegal, Cavan and Louth fell by just 6% during the period, giving these counties the dubious honour of recording the shallowest spending falls.

Nationally, the total monthly spend fell 8% on the previous month with summer holidays, trips to the beach and hotel stays all consigned to recent history.

Not surprisingly given the month that was in it spending in popular European destinations dropped, with outlay decreasing in Greece (-24%), Portugal (-22%), France (-19%) and Spain (-19%), while total airline spending fell by 8%.

Social spending fell back quite significantly in September, with the data revealing an overall 16% monthly decline.

Pub spending was down by 28%, outlay in restaurants dropped by 22%, and people ordered less from fast food outlets – which posted a spending decline of 18%.

As children returned to school and their parents made their way back to the office, September spending on hotels and resorts declined by 26%.

More surprisingly given the enduring popularity of baked goods and sweet treats, spending in bakeries fell by 19% in September.

Jilly Clarkin is Head of Customer Journeys & SME Markets at Bank of Ireland.

“August is usually a month where workers shut down their laptops, children pack for an adventure and holiday season kicks into overdrive,” Ms Clarkin said.

“Therefore, it won’t come as much of a surprise for many people to see the September spending stats indicating that consumers nationwide pulled back a little last month and saved up for what could well be a harsh winter.”