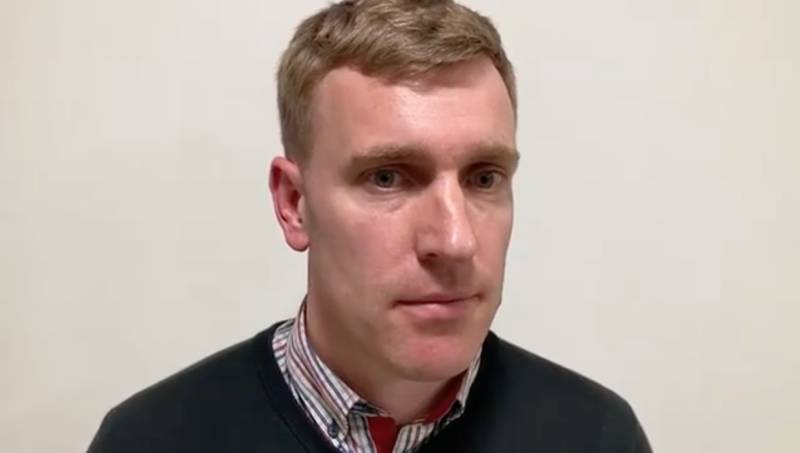 Conall Dunne is confident if St. Eunan’s show their true form they can win back to back Donegal SFC titles.

Dunne, who was part of the St. Eunan’s team that achieved the same feat in the 2000s, has faith in the side that they can recreate it if they play to their best against Naomh Conaill on Saturday.

“Back-to-back is such a difficult thing to do, you can see in Donegal I don’t know how many have been done over the last 50 years, probably very few so there’s an opportunity for our guys to do that.

“It’s all about the performance, if we play to our ability I believe we can win this game.

“I know what it feels like to come back to a final after having been defeated in one or two previous finals and there’s no doubt that hunger is a huge factor that it’s a positive they have in their locker.

“For ourselves, a lot of the guys won their first championship last year and let’s see where we can go now, we have that monkey off our back and we’d like to push ourselves on.”

They face a tough Naomh Conaill side however, who have made the final for the sixth year in a row.

While St. Eunan’s ran out comfortable winners in last year’s final, winning 1-11 to 0-4, but Dunne knows it’ll be a tougher game this time around, with their opponents having a point to prove.

“There’s no doubt the two teams know each other inside out so it’ll be interesting to see that tactical battle on the line about how teams respond to certain moves that are made.

“People look back on last year and it was one of those things were things went our way and the tide was against Naomh Conaill but we’re under no illusions we’re going to have to bring a serious performance to get over the line.

One of the key factors in St. Eunan’s win last year, along with their success so far this year is the quality in their squad, with strength in depth being a key factor for the side, which Dunne sees as a massive help in the way the game is now played.

“The games probably evolved a lot and fitness is such a big thing.

“A lot of games now go a similar way where it can be quite cagey in the opening half and then when legs get tired the game opens up a bit and fresh legs are a very important part of that.”