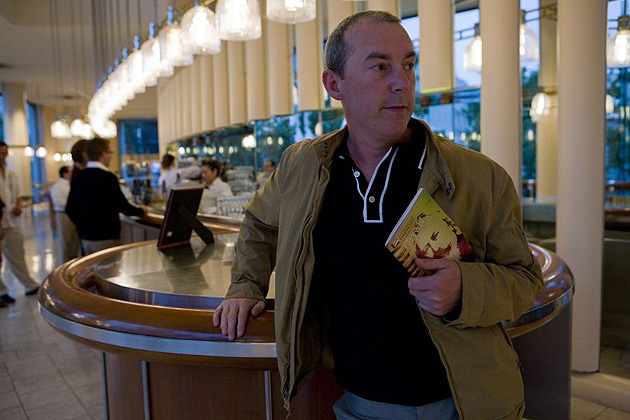 A former pop star and author who wrote a best-selling book about the Donegal village of Creeslough said his heart is broken for the people of the tragic town.

Lawrence Donegan, a former member of pop band Lloyd Cole and the Commotions, based himself in the village and penned the book ‘No News at Throat Lake.’

The book centred around life in the local newspaper The Tirconaill Tribune and all the goings-on in everyday rural Ireland.

Donegan, who is now based in California, revealed how he sat in front of his computer screen and just cried at the news.

“Creeslough. For those who live there and for those of us who have had the good fortune to spend time in the town, the name stirs a sense of pride.

“Now there is only the very worst news. An unimaginable tragedy that has taken the lives of ten people and injured many more. God bless the souls of those who died. God speed the recovery of those who survived. 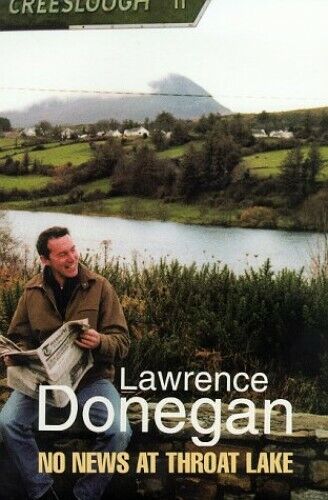 “God, tend to the well-being of this blessed, beautiful town in the days, weeks and years ahead,” he said.

Donegan said he can’t atop thinking about his own late father-in-law Hughie Shiels, a native of Creeslough, and how it would have affected him.

“I know he would have been devastated at what has happened,” he says simply.

But Donegan added that he has been so proud by the way the people of Creeslough has responded to the tragedy and the loss of ten of its own people.

“Proud of the families who gave food and shelter to those who descended on the town. Proud of the neighbours who have come together in the way that they do in small towns like Creeslough. We are grieving but we are also proud of Creeslough,” he said.

And he added that those lost in the tragedy should and the town of Creeslough should never be forgotten.

“The victims of Friday’s explosion were named on Sunday. I woke up on a sunny Californian morning and their faces were all over the internet.

“Those heartbreaking images make up a snapshot of Creeslough forever captured in time – the afternoon of Friday, October 7, 2022. And they tell a story that this town was (and always will be) a place for everyone.

“A special place. But then we always knew that.Now the world surely knows too,” he said.

For the full version of Lawrence Donegan’s touching tribute to Creeslough, its people and to those who died in the tragedy see this week’s Tirconaill Tribune.