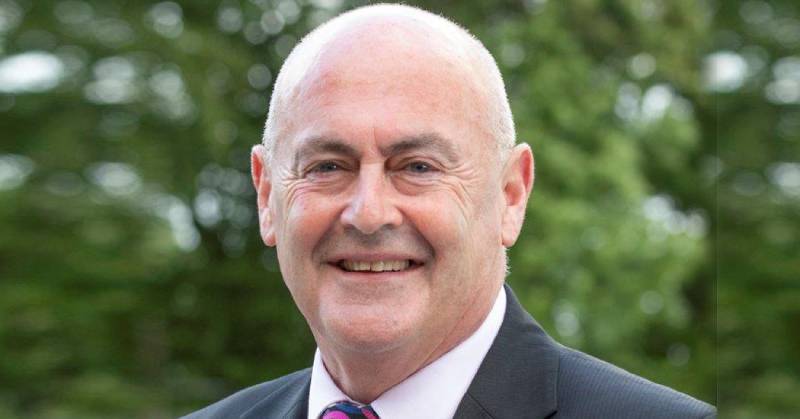 Killygordon councillor Patrick McGowan has been elected as vice-president of the Association of Irish Local Government (AILG).

The Cathaoirleach of the Lifford-Stranorlar Municipal District met with the new Executive committee yesterday at the AILG headquarters in Maynooth.

The AILG is a national representative body that proudly represents and supports the role of elected councillors. They are a strong voice for local communities through effective local government.