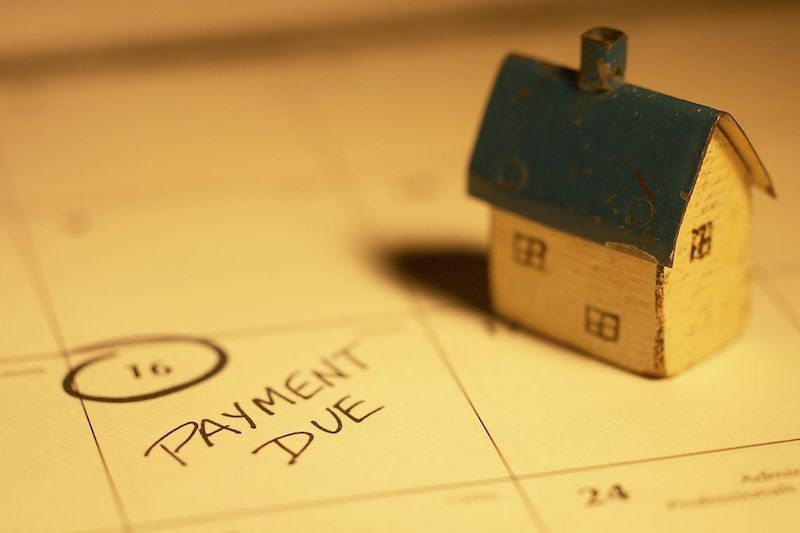 AIB has set the ball rolling on what is expected to be a string of mortgage rate rises from the main banks.

Rivals Bank of Ireland and Permanent TSB could hike their rates as soon as next week, experts said.

Fixed rates at AIB and its subsidiaries EBS and Haven are going up by 0.5 percentage points with immediate effect, in a move that is set to make it €300 a year more expensive for new borrowers and switchers.

But in a surprise move, it did not increase its variable rates.

Bank of Ireland and Permanent TSB are now expected to increase their fixed rates and could also hike variables, in reaction to aggressive rate-rising moves by the European Central Bank (ECB).

The ECB has already pushed up its main refinancing rate by 1.25 percentage points, with the same again expected before the end of the year. However, the fact AIB, Haven and EBS fixed rates are only going up by 0.5 percentage points puts pressure on Bank of Ireland and Permanent TSB to limit their rate rises.

Non-bank lenders Avant Money, ICS Mortgages and Finance Ireland have already increased their rates this year, some doing so a number of times. Rates on mortgages sold to vulture funds have also gone up.

Mortgage broker Michael Dowling said Permanent TSB and Bank of Ireland will now be under continuing pressure to hold off on any variable-rate rises after AIB failed to increase its variables.

And the two banks have more expensive variables than AIB.